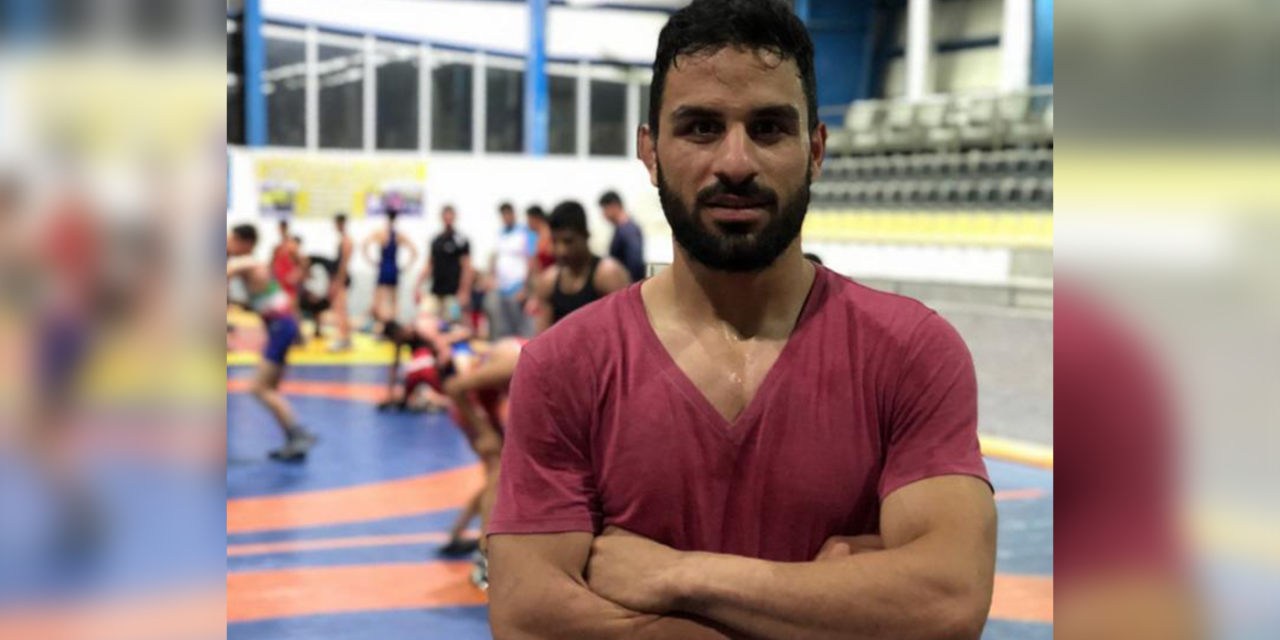 Navid Afkari has been hanged in Iran for a crime he is unlikely to have committed, a shocking incident which once again highlights the lengths the Iranian regime will go to in order to brutally oppress its people.

Afkari, 27, a champion wrestler, was accused of killing security guard Hassan Turkman during the August 2018 protests in Shiraz. In a report on its website, the IHRM described Turkman as an agent with Basij.

The protests took place during some of the worst unrest in a decade over economic hardships. Iran’s clerical rulers have blamed the street protests what they call “thugs” linked to exiles and foreign foes – the United States and Israel.

In response to what were largely peaceful protests, the Iranian regime shut down the country’s internet to limit the world’s view on what was taking place. Meanwhile Iranian military and police used live ammunition to brutally silence protesters. Several thousand protesters are said to have been injured, with over 1,000 killed. Whilst the number of deaths from Iranian forces was very limited, showing that the aggression was coming from the regime upon its people rather than the other way round.

It seems that when Hassan Turkman was killed, Iranian officials decided to make an example out of Afkari as he was a high profile critic of the Iranian regime.

Afkari was handed two death sentences but said he was tortured into making a false confession and his attorney says there is no proof of his guilt. His supporters described him as a “political prisoner”.

A spokesperson for the Iran Human Rights Monitor (IHRM) said: “Navid Afkari was executed this morning in Adelabad Prison of Shiraz.

“His family were told that he had been hanged.

“Despite widespread international outcries in Iran and around the world to stop his execution, the Iranian regime hanged the young Iran protester in a bid to prevent further protests against the regime.

“Navid Afkari, 27, was a wrestling champion who had never hurt anybody.”

In September 2019, Afkari filed a complaint with Iran’s judiciary saying he was forced to give a false confession during “the most severe physical and psychological torture” as he spent almost 50 days in police custody.

In an open letter, he wrote: “They put a plastic bag over my head and almost suffocated me. Using batons and other hard objects, they beat hard on my hands, abdomen, and legs.

“They used foul language and insulted me frequently. They tied me tight and poured alcohol down my nostrils.”

According to the IHRM, Afkari had said the Coroner’s Office in Shiraz examined his injuries that were caused under torture.

“There is not one shred of evidence in this damned case that shows I am guilty. But they did not want to hear our voice.”

Iran’s judiciary has denied the torture claims, and the country’s Supreme Court rejected a review of the case in late August.

His attorney, Hassan Younesi, accused authorities of also denying Afkari a family visit before the execution, as required by law. It seems the Iranian authorities broke a number of protocols in order to speed up and ensure his execution.

There is now a global outcry surrounding Afkari’s execution that has put a spotlight on the crimes of the Iranian regime. A regime that leads the world in both executions of minors and, of course, funding of global terrorism through groups such as Hezbollah.

In response to Afkari’s execution, the European Union said it condemned it “in the strongest terms”.

“Human rights remain a central feature of our engagement with Iran,” said a statement by the EU’s spokesperson, issued on Monday.

“We will continue to engage with Iranian authorities on this issue including through the local EU representation in Tehran and also on individual cases such as this recent execution.

“The European Union is opposed to the death penalty under all circumstances and cases with no exception. It is a cruel and inhumane punishment, which fails to act as a deterrent and represents an unacceptable denial of human dignity and integrity.”

The International Olympic Committee said it was “shocked” by the announcement.

“In letters, Thomas Bach, the IOC President, had made direct personal appeals to the Supreme Leader and to the President of Iran this week and asked for mercy for Navid Afkari, while respecting the sovereignty of the Islamic Republic of Iran,” a statement said.

“It is deeply upsetting that the pleas of athletes from around the world and all the behind-the-scenes work of the IOC, together with the NOC of Iran, United World Wrestling and the National Iranian Wrestling Federation, did not achieve our goal.”