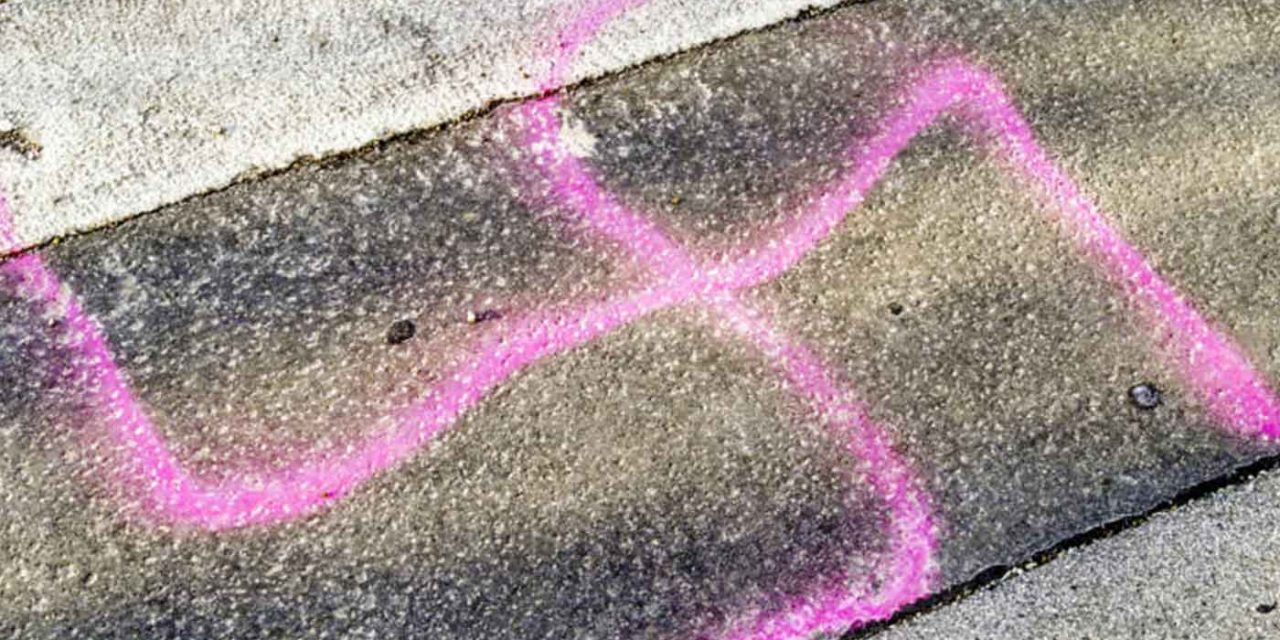 Some 600 Israeli worshipers on Sunday night visited the tombs of Yehoshua Ben-Nun and Kalev Ben Yefuna, located in the Arab village of Kafel Harath, near the city of Ariel.

The entry, which was coordinated with the IDF, occurs several times a year. The prayers take place only during the night and under heavy security provided by the Israeli forces.

Prior to the worshippers’ visit, IDF forces securing the area discovered that vandals had spray-painted the ancient tombs with swastikas and anti-Semitic slogans. The offensive vandalism was quickly removed by the troops.

Samaria Regional Council head Yossi Dagan, who was among the worshippers, called on the government to find inspiration and learn from Yehoshua Ben-Nun, “the first military commander and chief of staff who conquered the land, to settle and build all of Israel.”