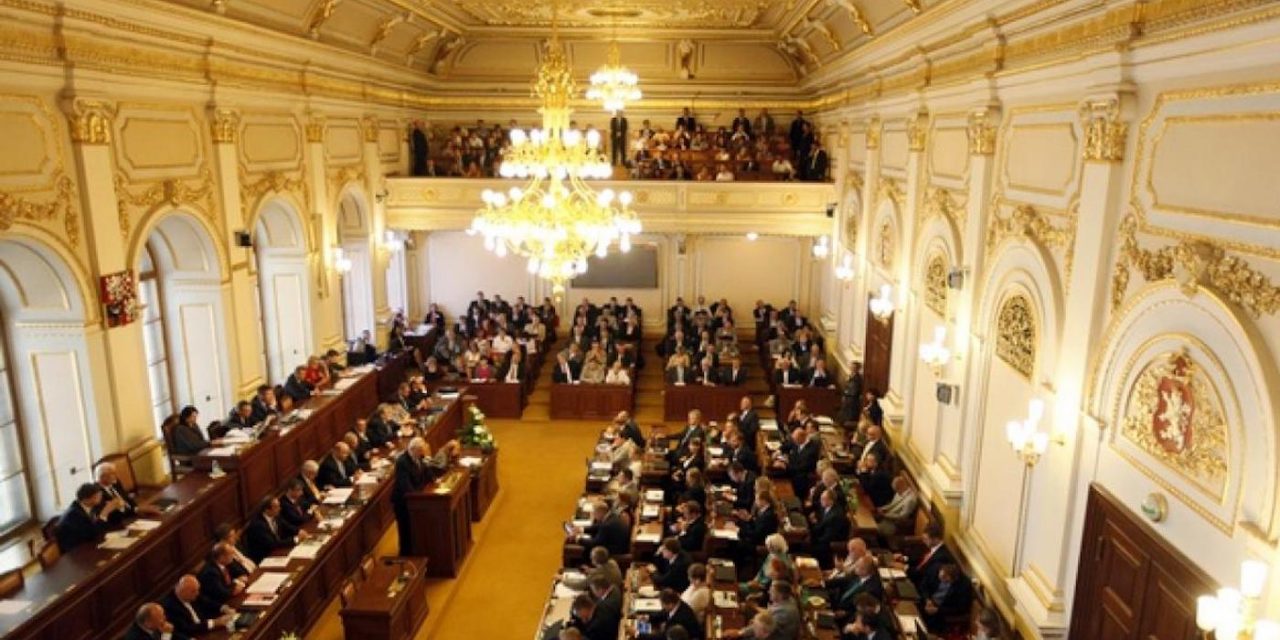 The lower house of the Czech parliament on Tuesday passed a resolution condemning all forms of anti-Semitism as well as calls for boycotts of Israel.

The non-binding resolution, which passed the Chamber of Deputies with an overwhelming majority, strongly condemns “all manifestations of anti-Semitism directed against individuals, religious institutions, organizations as well as the State of Israel, including the denial of the Holocaust.”

The resolution calls on the government in Prague not to offer any financial support to groups that promote a boycott of Israel and to intensify efforts to prevent anti-Semitism. It also urges the government to provide “greater security” to people and institutions that could become the target of anti-Semitic attacks.

During a brief discussion before the vote, lawmakers stressed the historically close relations between Israel and the Czech Republic.