Theresa May to speak to Trump over US embassy move; says Jerusalem should be shared 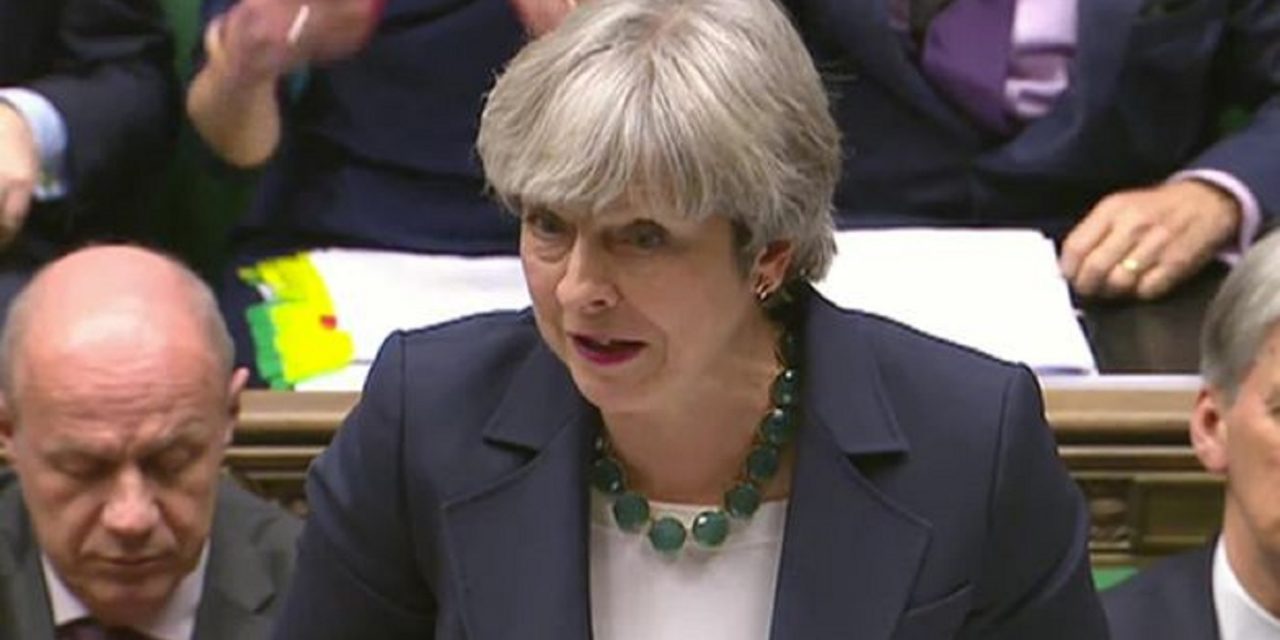 Theresa May has said she intends to speak to President Trump about his expected embassy move to Jerusalem.

“I’m intending to speak to President Trump about this matter,” May said during Prime Minister’s Questions. “The status of Jerusalem should be determined in a negotiated settlement between the Israelis and the Palestinians.”

She said there should be a sovereign and viable Palestinian state as part of a two-state solution.

“We continue to support a two-state solution. We recognise the importance of Jerusalem.”

Speaking to reporters as he arrived for a Nato summit in Brussels, Mr Johnson made clear the UK has no intention of following Mr Trump’s lead by moving its own embassy from Tel Aviv. “Let’s wait and see what the president says exactly, but we view the reports that we have heard with concern, because we think that Jerusalem obviously should be part of the final settlement between the Israelis and the Palestinians, a negotiated settlement that we want to see,” Mr Johnson said. “We have no plans ourselves to move our embassy.”

Labour Friends of Israel has issued a statement criticising President Trump’s “unilateral international moves” urging for a “West and East Jerusalem as capitals of an Israeli and Palestinian state”.