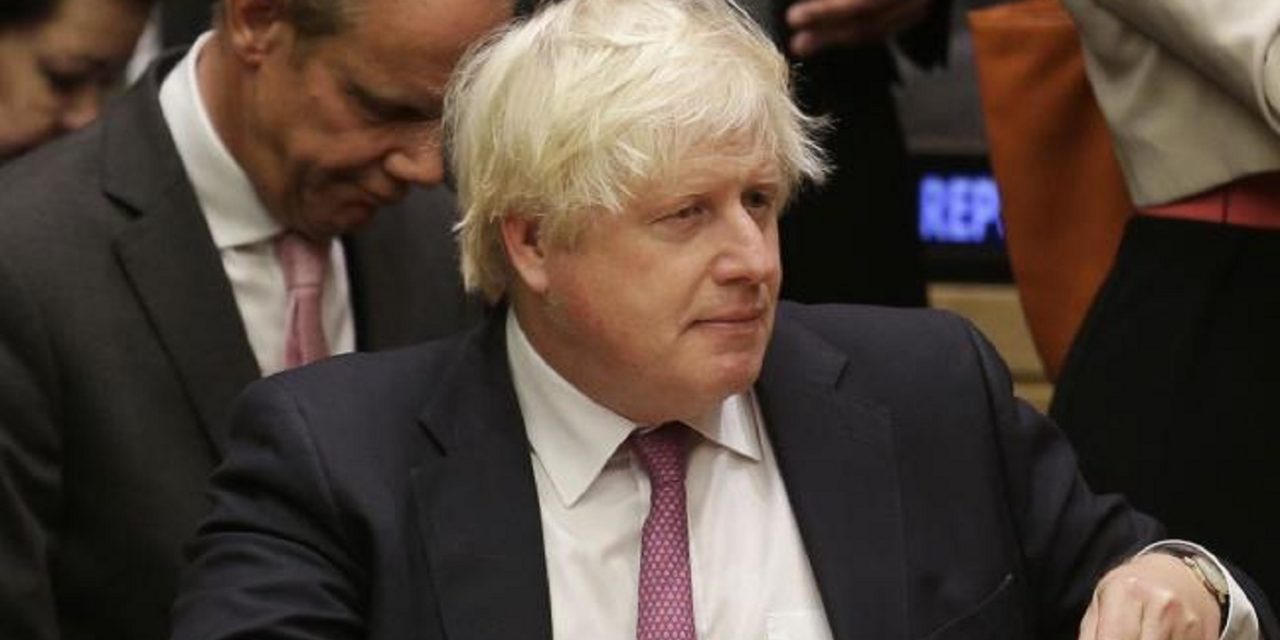 Foreign Secretary Boris Johnson has voiced “concern” over Donald Trump’s expected announcement that he will recognise Jerusalem as Israel’s capital.

Speaking to reporters as he arrived for a Nato summit in Brussels, Mr Johnson made clear the UK has no intention of following Mr Trump’s lead by moving its own embassy from Tel Aviv. “Let’s wait and see what the president says exactly, but we view the reports that we have heard with concern, because we think that Jerusalem obviously should be part of the final settlement between the Israelis and the Palestinians, a negotiated settlement that we want to see,” Mr Johnson said. “We have no plans ourselves to move our embassy.”

Meanwhile, Labour Friends of Israel has issued a statement criticising President Trump’s “unilateral international moves” urging for a “West and East Jerusalem as capitals of an Israeli and Palestinian state”.

Boris Johnson is concerned about Pres Trump's intention to recognise Jerusalem as capital of Israel. A previous duplicitous British government was also "concerned" when the US government recognised the State of Israel in May 1948.