Labour: Jerusalem should be a divided capital 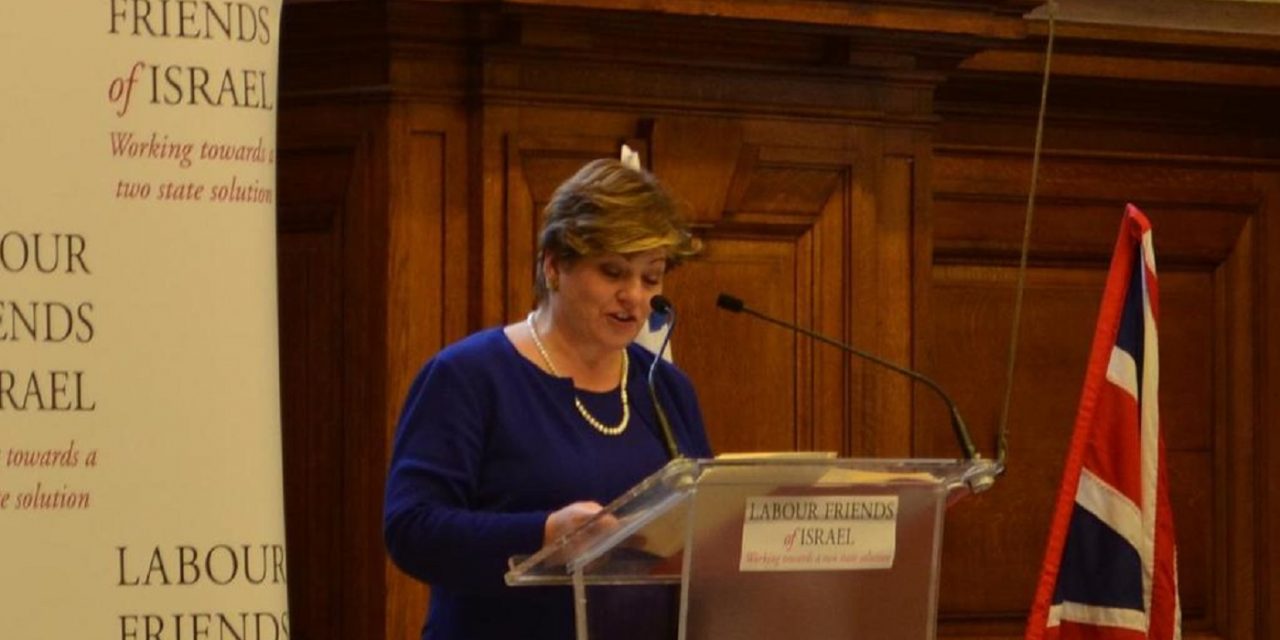 Labour Friends of Israel has criticised President Trump’s “unilateral” decision to move the US embassy to Jerusalem saying that Jerusalem should be a divided capital for Israel and a Palestinian state.

“LFI’s position is unchanged. Unilateral international moves – such as those by President Trump today – do not advance the peace process,” said a spokesperson for LFI.

“It is important that formal recognition of Jerusalem as the capital of Israel is part of a reinvigorated and renewed peace process in pursuit of two states for two peoples, with West and East Jerusalem as capitals of an Israeli and Palestinian state respectively. This condition has been accepted by both sides in every set of final status negotiations since 2001. In addition, we deplore the repeated efforts of international institutions to deny the Jewish people’s historic connection to Jerusalem.”

The statement concludes, “We urge President Trump to facilitate a return to direct and meaningful negotiations between Israel and the Palestinian Authority.”

Meanwhile, Prime Minister May has said she intends to speak to President Trump about his expected embassy move to Jerusalem.

“I’m intending to speak to President Trump about this matter,” May said during Prime Minister’s Questions. “The status of Jerusalem should be determined in a negotiated settlement between the Israelis and the Palestinians.”

She said there should be a sovereign and viable Palestinian state as part of a two-state solution.

“We continue to support a two-state solution. We recognise the importance of Jerusalem.”