Theresa May: 2019 will be the year when we stand up to anti-Semitism 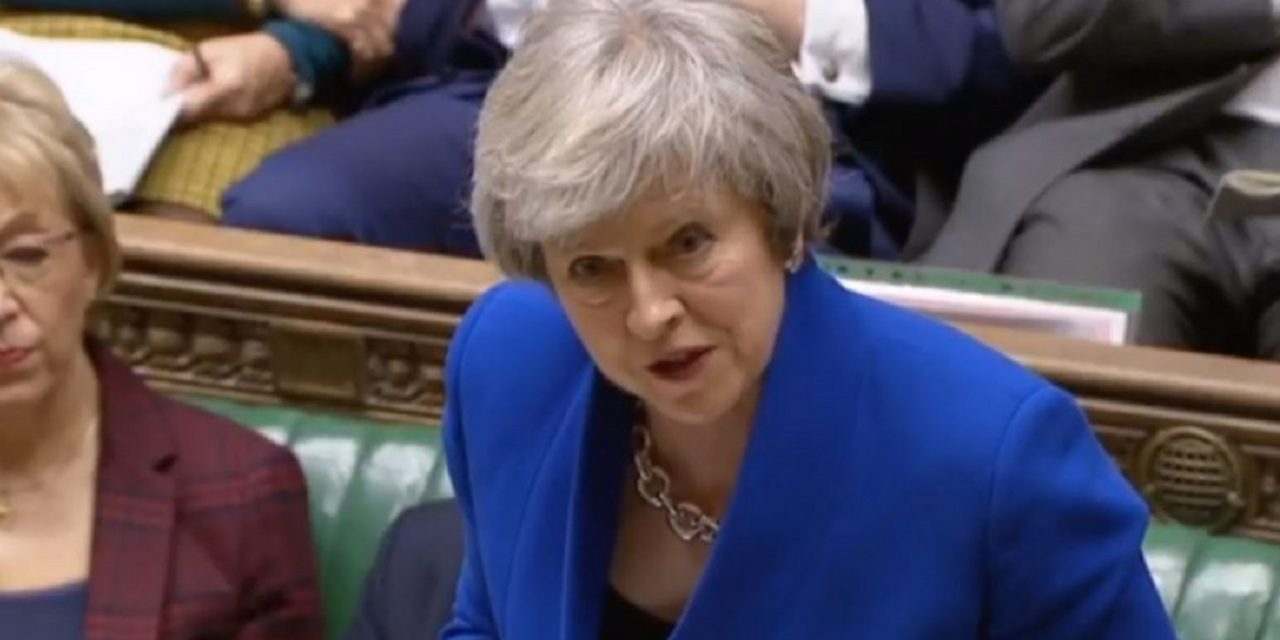 Theresa May called for 2019 to be the year in which “every one of us” commits to tackling antisemitism.

Responding to a question from John Mann MP at PMQs, the Prime Minister said she “never thought I would see the day, when Jewish people living in this country questioned whether they should stay”.

Calling it a “a terrible state of affairs”, May insisted there is “no place for racial hatred in our society”, and called for politicians to “take every step to tackle it”.

She added, Mann was “absolutely right” to talk about “the need for us all, every one of us, to stand up now, as we go into the new year and say 2019, will be the year when we stand up and say there is no place for antisemitism or racist hatred in our society”

Mann is chair of the All Party Parliamentary Group on Antisemitism, who co-organised the recent Sara Conference with the Antisemitism Policy Trust, tackling Jew-hatred and discrimination against women.

May said she was “very pleased to host the reception” before the Sara Conference “looking at the twin evils of misogyny and antisemitism.”