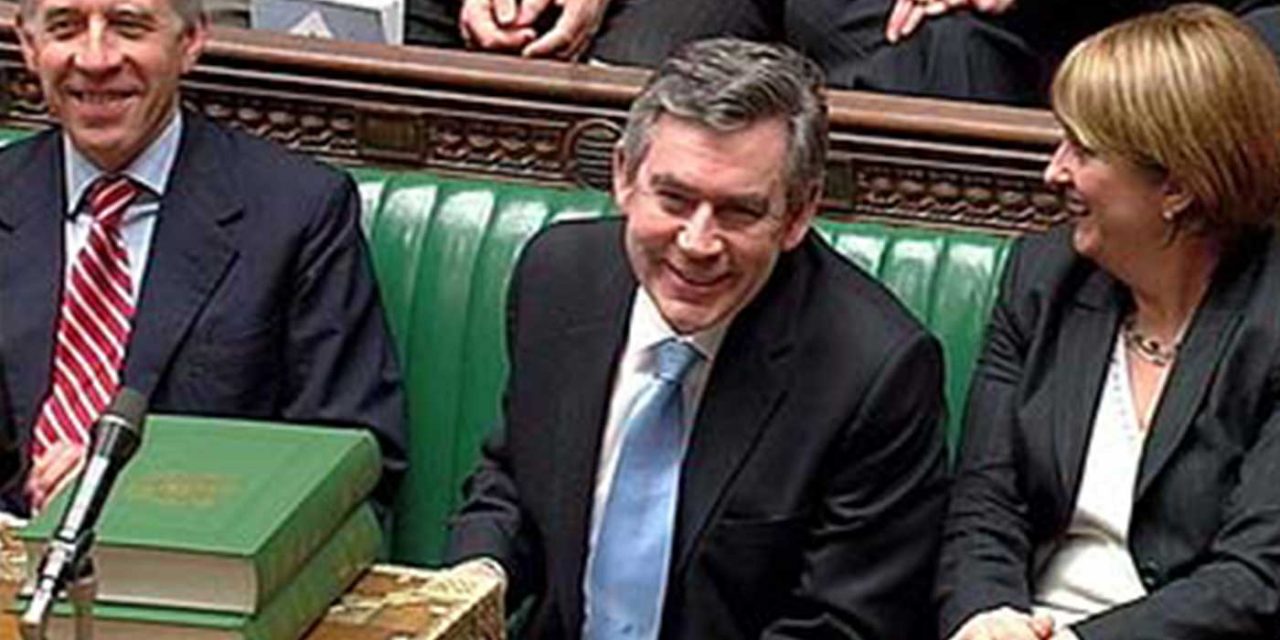 The Labour government of 2001 is responsible for this week blocking a legal bid by Hamas to have its assets unfrozen by the European Union.

The terrorist organisation Hamas took the European Union to court in an attempt to free assets held by the EU. The legal challenge was hanging on the notion that the European Union’s seizure of assets was illegal because the EU had at the time not adopted a decision to designate the group as a terrorist organisation and had only frozen the assets because the USA had done so. Hamas lawyers also argued that the EU’s freezing of the group’s assets was “a violation of its right to property” and that it was “disproportionate and intolerable”.

However, the Luxembourg court found that because the United Kingdom had designated the terror organisation and frozen its assets before the EU had done so, it was legal for the EU to take this action because it then had “the status of competent authority within the meaning of the Common Position”.

So, thanks to the actions of the then UK Home Secretary Jack Straw, who, under the UK Terrorism Act 2000, proscribed Hamas-Izz al-Din al-Qassem on 29 March 2001 as a terrorist organisation. And Gordon Brown, who was UK Chancellor at the time,  who froze the group’s assets on 6 December 2001.

Interestingly, there is speculation that Jack Straw lost his position as Foreign Minister in 2006 because of comments he made in support of British talks with Hamas.

Straw reportedly said, “I am unhappy about our boycotting of Hamas. I talked off the record to some journalists in Riyadh in early 2006 and said we ought to be talking to Hamas.”

This, according to Straw, led “some people” to believe he had been removed from his position after news of the comments spread. However, Straw also once told media outlets that it was “neocons” close to former US President George W. Bush who pressured Blair to get rid of him.

Tony Blair has also since changed his stance on Hamas. In the past, he opposed speaking with the terrorists of Hamas but now he wants the UK to talk to them.

Either way, whether the Labour government at the time meant it, or whether Labour today supports the freezing of Hamas’s assets, it is their actions in 2001 which have now inadvertently helped win a victory against terrorism and stopped Hamas from accessing its much-needed funds – thus help to protect Israel.