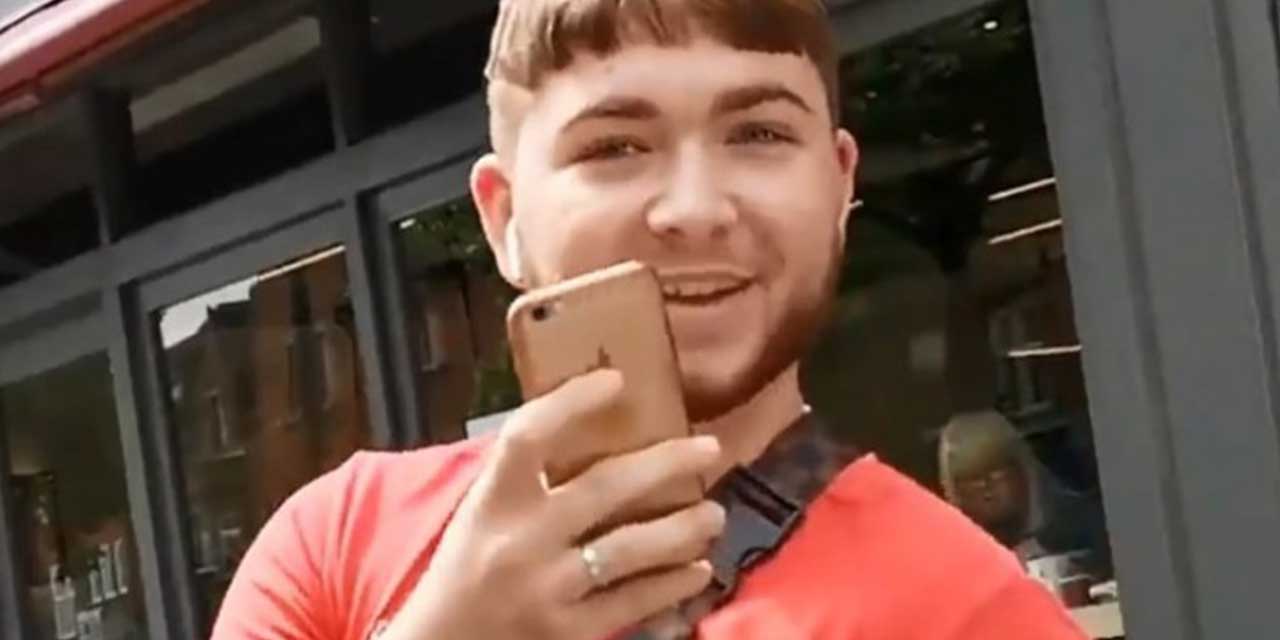 A racist man who hurled anti-Semitic abuse at a Jewish family in St Albans has been found guilty.

A video of the incident, filmed by victim Michael Mendelsohn, was played to the court and showed Cassidy using the anti-Semitic term three times before kicking a Costa hoarding, knocking a table over into Mendelsohn.

According to the Jewish News, Cassidy grew up in Egypt and is the son of an English mother and a Turkish father. He pleaded not guilty to racially aggravated assault and to using the slur when he appeared at St Albans Magistrates’ Court.

“Whether it was an accident when you bumped into the buggy I don’t know.

“I’m satisfied you used the language and you used it more than once. I don’t accept it was mere abuse.

“There are plenty of words you could have used if you just wanted to be rude; this was motivated by a racial motive.

“It was obvious that they were Jewish because of their skull caps and for that reason you said ‘dirty jew’ three times.

“I don’t accept that you were fearing that you would be attacked when you kicked the barrier.

“I’m not sure what you were trying to do but Mendelsohn would have been hit by the barrier that you agreed you kicked deliberately.”

Ali Hussain, defending Cassidy, claimed that the slur was not motivated by racial hatred but was used as an equivalent to what his client had been called before recording started.

He said: “He has never disputed using those words and has been entirely consistent throughout about the reason he has said what he said.

“It’s unfortunate that a little bit more wasn’t caught on the video as that would have clarified the situation.

“He gives you a clear account as to why he used the words that he did and the reason, I would suggest, is that it’s really him using vulgar language directed at somebody who is clearly Jewish but not, as required by the act, that he is demonstrating hostility based on the fact that they are Jewish and I would submit that there is a clear distinction between the two.

“The defendant has explained why he kicked the hoarding and I would submit that probably amounts to self-defence.”

Speaking after the hearing, Mendelsohn, who filmed the incident and was subjected to abuse, said: “Cassidy’s defence added insult to injury.

“It’s upsetting that this kind of behaviour happens in this day and age.”

Cassidy, of St Albans, Herts, was ordered to return to the same court for sentencing next month.