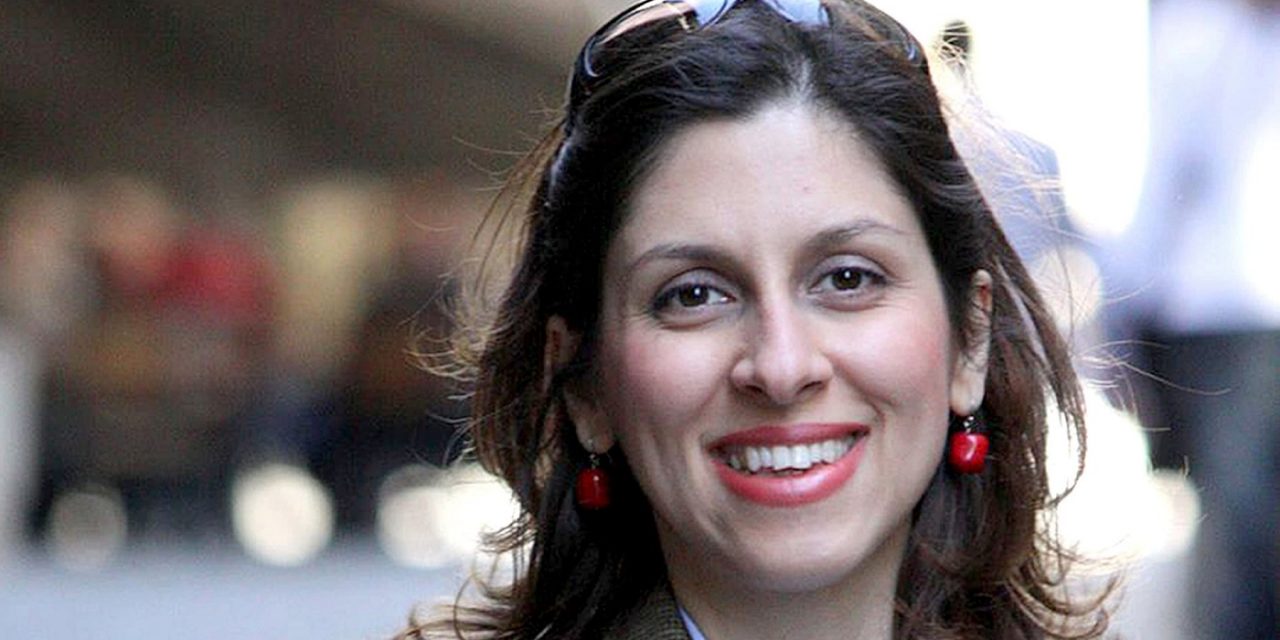 The husband of a British-Iranian woman jailed in Iran says his wife is showing “all the symptoms” of coronavirus but is yet to be tested.

Richard Ratcliffe said his wife Nazanin Zaghari-Ratcliffe was desperately trying to get tested, but claimed the prison where she is being held is “obviously under orders” not to allow it.

Although there are currently no confirmed cases at the Evin prison in Tehran, Covid-19 has spread rapidly across Iran with at least 54 dead and almost 1,000 patients identified.

Speaking on Good Morning Britain (GMB) on Monday, Mr Ratcliffe said other inmates at the facility were “keeping away” from his wife as she was showing symptoms.

He said: “It (coronavirus) has  swept through the prison. There are prisoners showing all the symptoms of coronavirus, a cough, temperature, body pain all over, fatigue.

“Nazanin, at the middle of the week, was showing all these symptoms.”

Mr Ratcliffe claimed the prison where she is being held had run out of cleaning materials, including disinfectants, as well as medicines.

He said his wife was “desperate” to get tested, but added: “The prison is obviously under orders not to test anyone.”

The Foreign and Commonwealth Office (FCO) has called on the Iranian government to “immediately allow” health professionals into the prison to assess British-Iranian dual nationals.

Richard Ratcliffe last spoke to his wife on Saturday and is desperate for her to be tested for the infection.

He says he has asked the government to press for her to be tested. pic.twitter.com/KBsDAUttsp

Meanwhile, Britain is pulling all non-essential staff out of its embassy in Tehran due to increasing concerns about the spread of coronavirus in Iran.

In updated travel advice for Iran, the Foreign Office said: “As of March 1, dependants and some staff from the British Embassy are being withdrawn from Iran due to the ongoing coronavirus (Covid-19) outbreak.

“In the event that the situation deteriorates further, the ability of the British Embassy to provide assistance to British nationals from within Iran may be limited.”