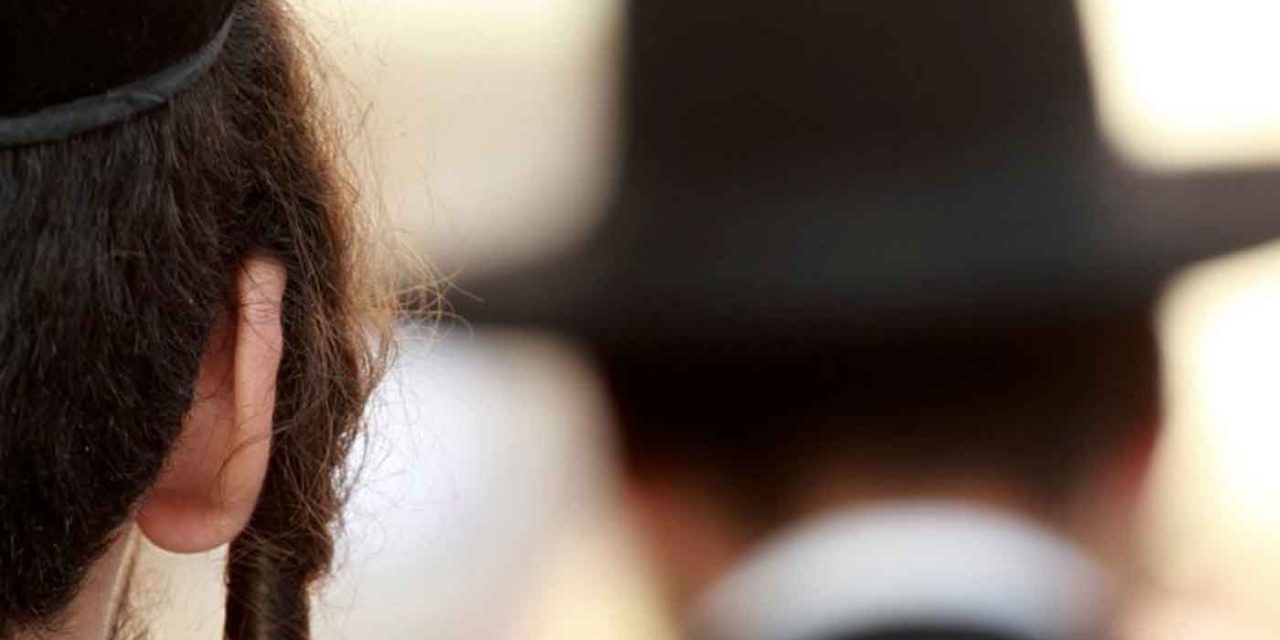 One in five Europeans believes that a secret network of Jews influences global political and economic affairs, a recent survey found.

The same number also agreed with the statement “Jews exploit Holocaust victimhood for their own needs.”

The poll queried 16,000 respondents from 16 European countries. It was conducted in December and January in Austria, Belgium, the Czech Republic, France, Germany, the United Kingdom and Poland, and other countries.

The results were presented Monday at a conference about anti-Semitism organized in Paris by the European Jewish Association.