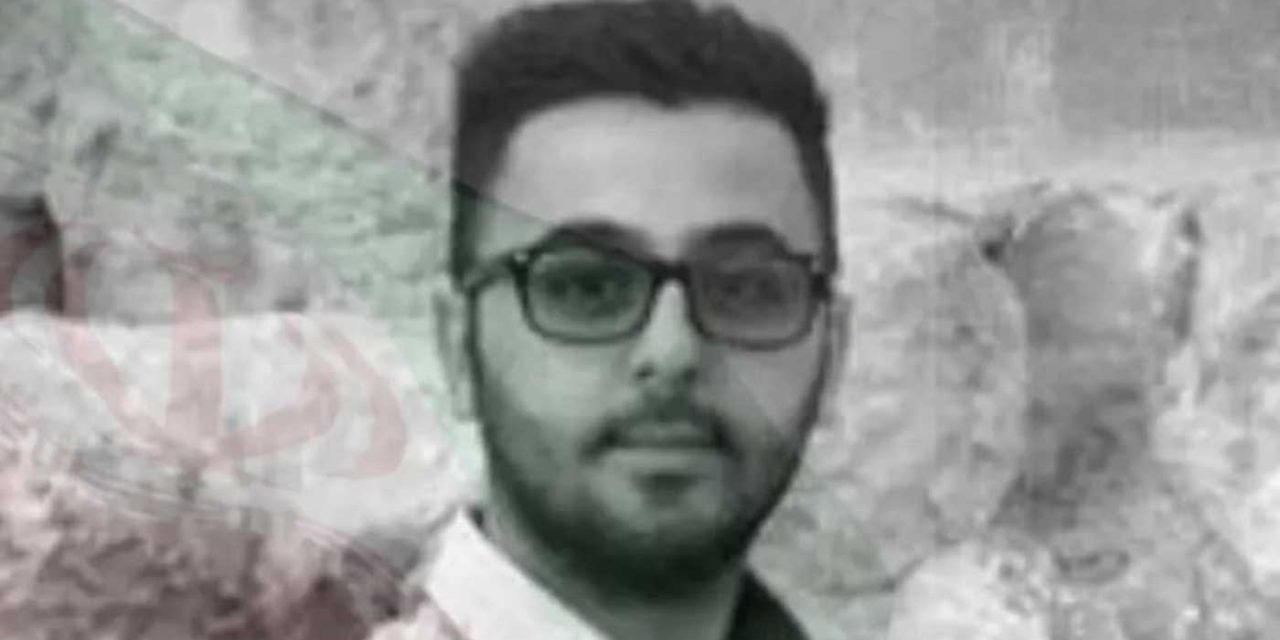 The Shin Bet security service has arrested five Jewish Israelis accused of assisting an Iranian operative in gathering intelligence and making connections in Israel, despite some of them suspecting that he was working for Iran, the Shin Bet said Wednesday.

The five suspects — four women and one man — are all Jewish immigrants from Iran or the descendants of Iranian immigrants. Their names were barred from publication under a court-issued gag order requested by their attorneys.

According to the Shin Bet, the suspects took photographs of strategically significant sites in Israel, including the US Consulate in Tel Aviv; attempted to form relationships with politicians; provided information about security arrangements at different sites; and committed other offenses — all at the direction of the Iranian operative, who went by the name Rambod Namdar, in exchange for thousands of dollars.

Two of the suspects also attempted to convince their sons to join an IDF Military Intelligence unit, the Shin Bet said.

“I call on the citizens of Israel to be vigilant about these attempts. It may be that the people behind the information you consume or share on the networks are Iranians,” said Prime Minister Naftali Bennett on Wednesday in response to news of the case. “There can be no doubt — the long arm of the defense establishment will reach anyone who tries to harm Israel’s security.”

Namdar, who maintained profiles on Facebook, Instagram and WhatsApp, pretended to be Jewish in conversations with some of the suspects.

In some cases, the suspects acknowledged that they were aware that Namdar may have been an Iranian intelligence operative, but continued their communications with him anyway, according to the security service.

“With their grave actions, those involved put themselves, their families and innocent Israeli citizens at risk, as their information was transferred to Iranian intelligence, in addition to the information that was handed over about Israeli sites and American sites in Israel, which would be used for terrorist purposes,” a senior Shin Bet official said in a statement on Wednesday.