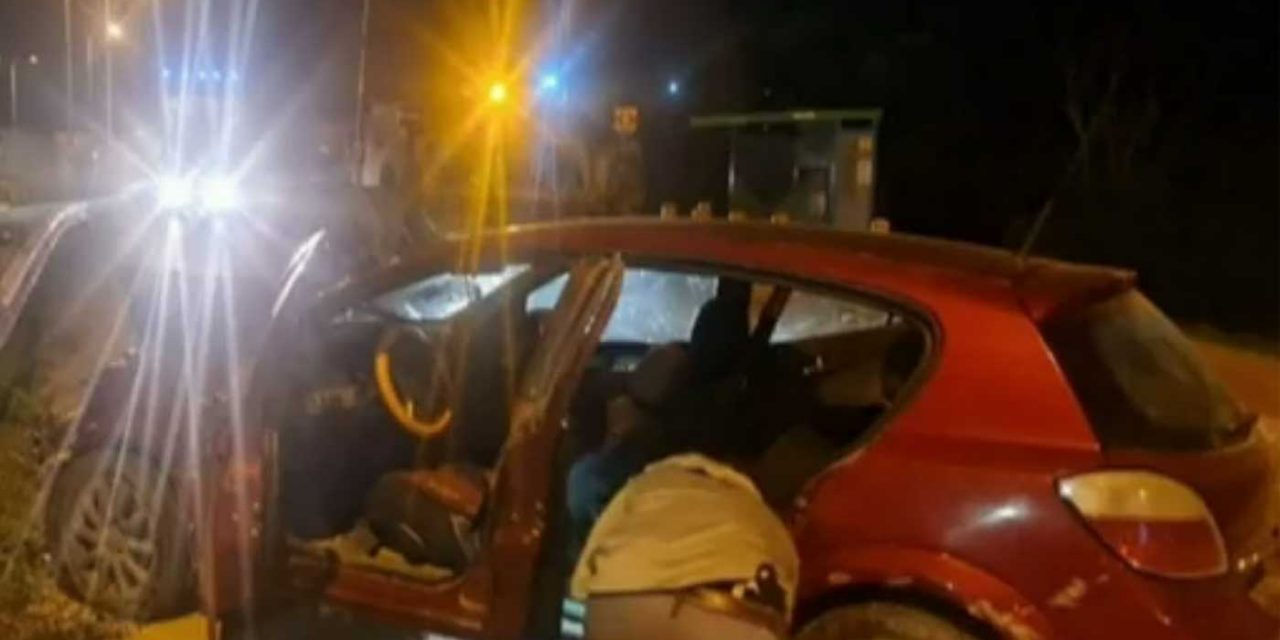 An IDF combat soldier was moderately injured in a car-ramming attack near the settlement of Neveh Tzuf in the West Bank on Tuesday, the IDF said.

Magen David Adom (MDA) paramedics treated the 19-year-old soldier, who was rammed on Road 465 outside of Neveh Tzuf.

#BREAKING: Report of a car ramming attack in the #WestBank, one injured pic.twitter.com/AFXUrcIN6v

The attacker was identified as 29-year-old Muhammad Nazmi Yassin from Bil’in village, near Ramallah, N12 reported. A photo of the terrorist was shared on social media by Palestinian news outlets.

Yassin accelerated towards IDF soldiers guarding the area and managed to hit the soldier, who suffered a leg injury as a result.

An Israeli Air Force (IAF) helicopter was rushed to the scene of the attack to transport the soldier Hadassah-University Medical Center in Jerusalem.

The terrorist was caught by IDF forces and will be interrogated.