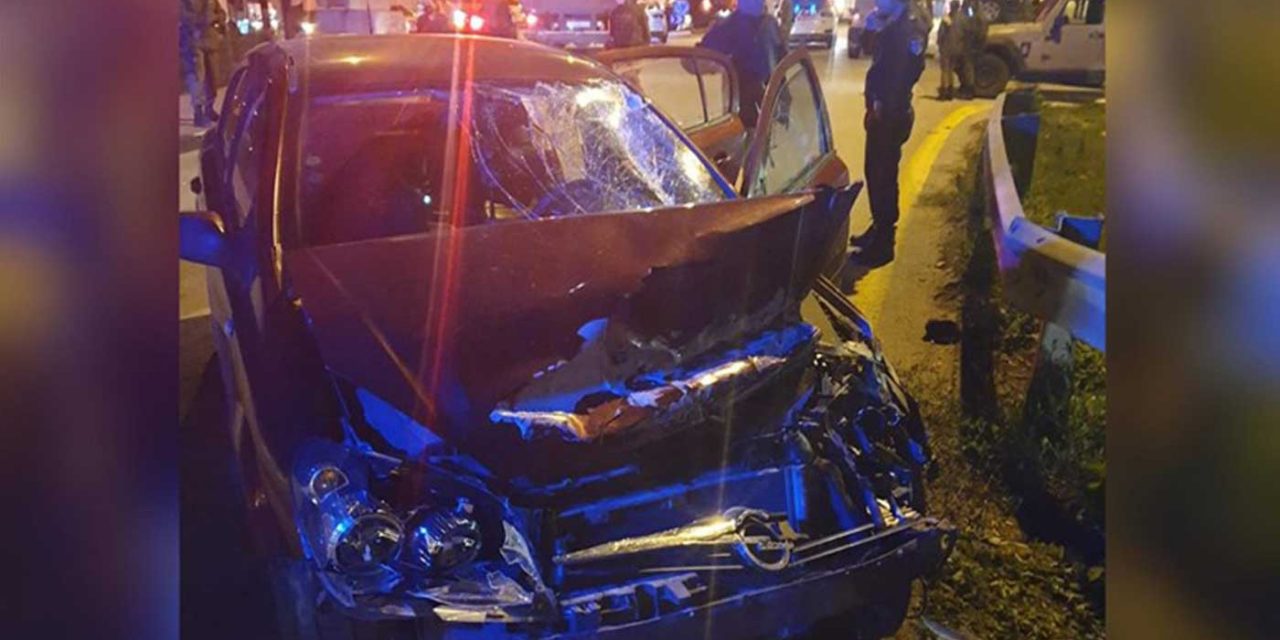 Hamas spokesman Hazem Qassem on Tuesday welcomed the car ramming attack near Neve Tzuf in the Binyamin region, in which a 19-year-old IDF soldier was lightly injured.

The terrorist who drove the vehicle, along with a passenger, were arrested and the vehicle was seized.

In a statement, the Hamas spokesman described the incident as “an act of heroism committed by one of the heroes of our (Palestinian) people’s revolution in the West Bank against soldiers of the criminal occupation army.”

Qassem added that the escalation in combat activity throughout Judea and Samaria is “a natural response to the existence of the occupation and to its criminal policy against our people, our holy places and our heroic prisoners.”

He stressed that the attack once again illustrates that there is constant revolutionary activity in Judea and Samaria, and that this revolution will not be quiet until after the occupier and the settlements are removed and the goals of the Palestinian people – the liberation and return of refugees – are fulfilled.