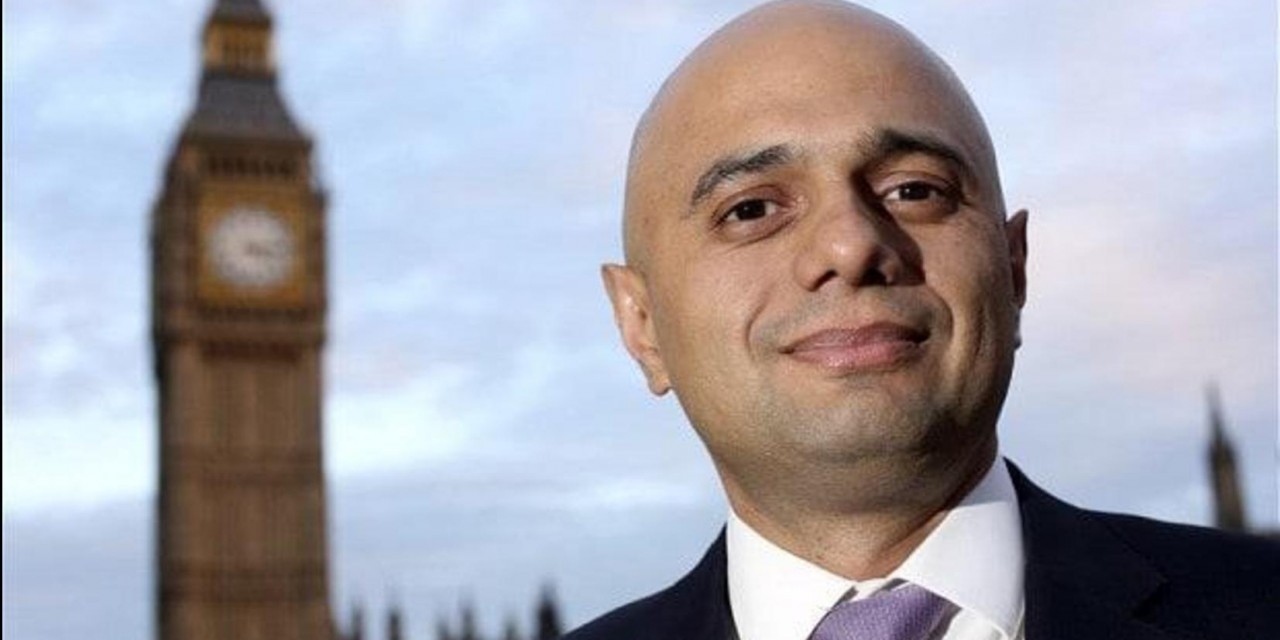 Councils wanting to boycott Israel will be breaking the law, after the government announced this week that it would put last year’s guidance on a legal footing.

In February 2016, local authorities were told not to use pension policies to boycott countries in guidance issued by the Cabinet Office, but Communities Secretary Sajid Javid went further this week, revealing that it would now be unlawful to do so.

The move was welcomed by the Board of Deputies and Conservative Friends of Israel, as government officials said the rules were being put in-place to ensure compliance with World Trade Organisation rules, requiring all member countries to treat suppliers equally and without prejudice.

The new proposals make clear that “authorities should not implement or pursue boycotts other than where formal legal sanctions, embargoes and restrictions have been put in place by the Government”.

This will mean that no council could boycott any country or industry unless restrictions have already been put in place by the Government.

“We need to challenge and prevent divisive town hall boycotts which undermine good community relations,” said Javid. “No council should be boycotting any company or country unnecessarily… We will clamp down on these inappropriate and needless boycotts once and for all.”

Former Communities Secretary and current CFI chairman Sir Eric Pickles said: “Attempts to boycott Israel are bad for Israelis, Palestinians, and the British economy, and are deeply damaging to community relations. These new regulations are to be warmly welcomed. The measures will further prevent politically-motivated council boycotts, which run counter to Government foreign policy”.