PM Netanyahu arrives in US: “Alliance about to get even stronger” 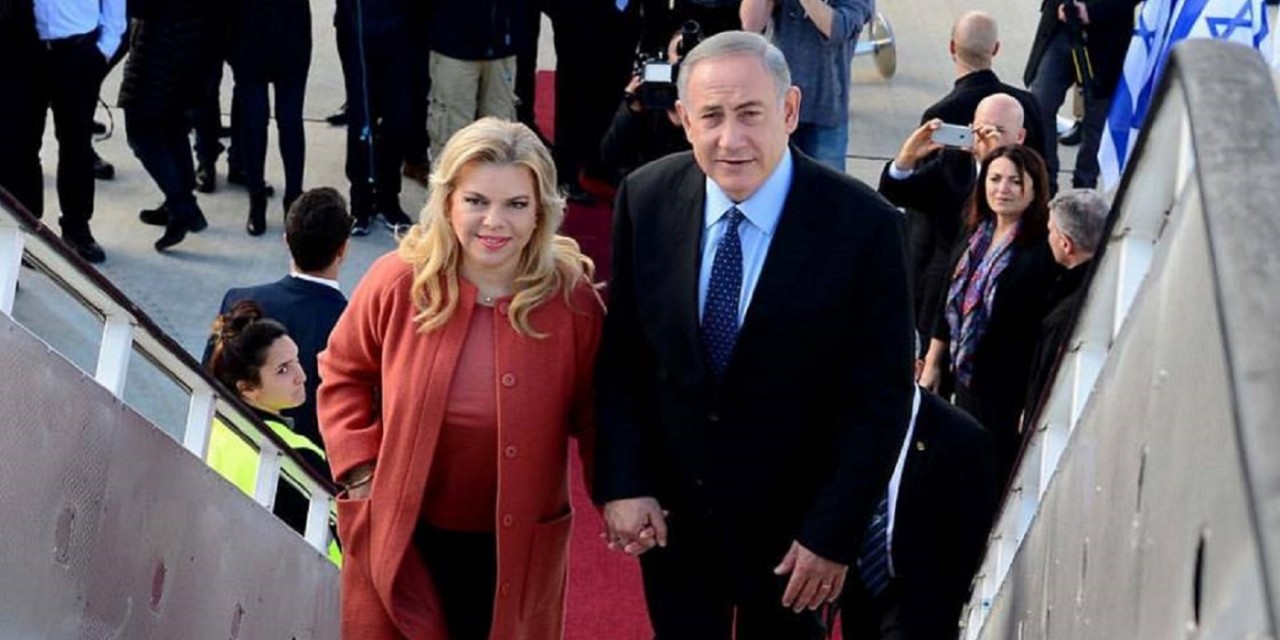 Prime Minister Benjamin Netanyahu said that the US-Israel relationship will grow even more as a result of his meeting this week with US President Donald Trump.

Before boarding his flight to Washington, PM Netanyahu told reporters, “The alliance between Israel and America has always been extremely strong and is about to get even stronger.”

He added, “President Trump and I see eye to eye on the dangers emanating from the region but also on the opportunities, and we’ll talk about both, as well as upgrading the relations between Israel and the United States in many, many fields.”

PM Netanyahu on US visit: "The alliance between Israel and Ame…

WATCH: PM Netanyahu has arrived in Washington DC ahead of his meeting with President Trump. Before leaving he told reporters:

"The alliance between Israel and America has always been extremely strong. It's about to get even stronger."

Posted by Christians United for Israel – UK on Tuesday, February 14, 2017

The rhetoric of both Netanyahu and Trump have indicated a full alignment with each other at least with regards to Iran with Netanyahu having called for the re-imposition of sanctions on Iran after the Islamic republic conducted a ballistic missile test at the end of January, followed dby the Trump administration put “Iran on notice,” and announcing new sanctions.

Donald Trump had previously pledged to move the US embassy from Tel Aviv to Jerusalem, a controversial move that many hope would indicate a further commitment of support from the US to Israel and recognition that Jerusalem is the capital of Israel.

PM: @POTUS Trump and I see eye to eye on the dangers emanating from the region but also on the opportunities. And we'll talk about both.