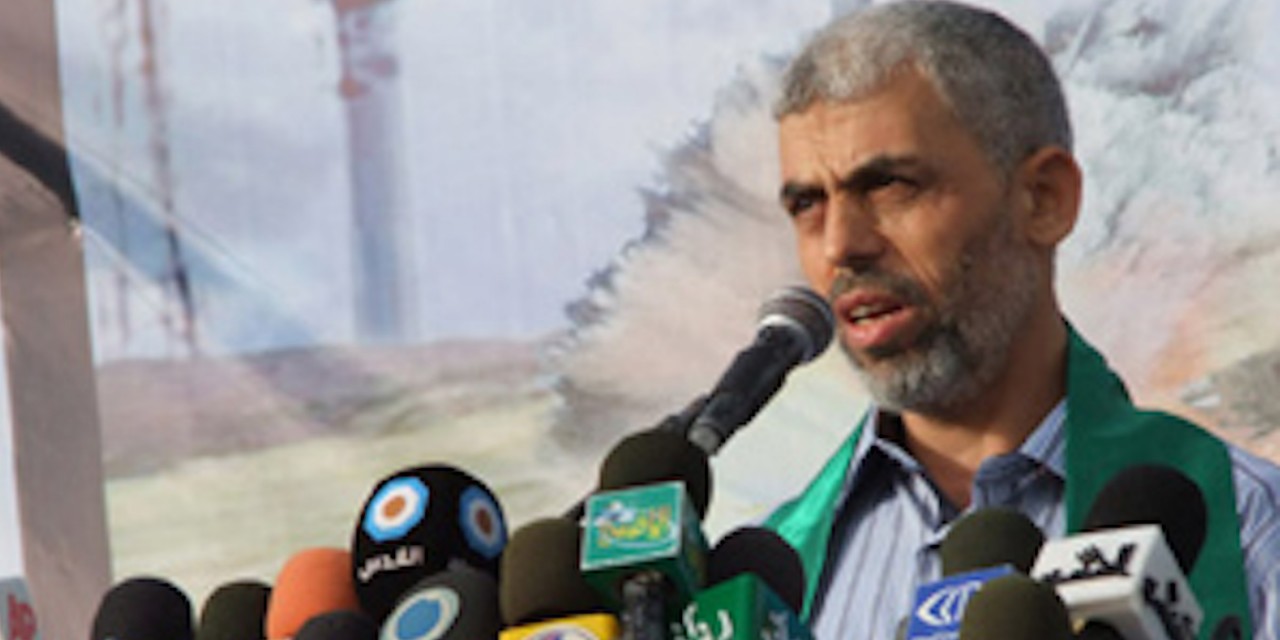 Yahya Sinwar, considered one of Hamas’s most ruthless leaders and a convicted murderer, has been elected as the terror group’s leader in the Gaza Strip.

Sinwar, 55, is rarely seen in public, but is seen as an unpredictable hardliner who inspires the loyalty of Hamas’s military wing’s leadership.

He is to replace Ismail Haniyeh, who is running for the leadership of Hamas’s political bureau. The two have been pictured embracing each other in the past.

Sinwar, was sentenced to life in prison 1989 for murdering Palestinians who were suspected of collaborating with Israel. He spent 22 years in Israeli prisons before being released in the 2011 prisoner exchange deal for Israeli soldier Gilad Shalit.

Also elected was Khalil al-Hayya, a Hamas lawmaker and member of the group’s political bureau, who is to be Sinwar’s deputy.

Hamas are said to have been conducting secret internal elections since January 2017.