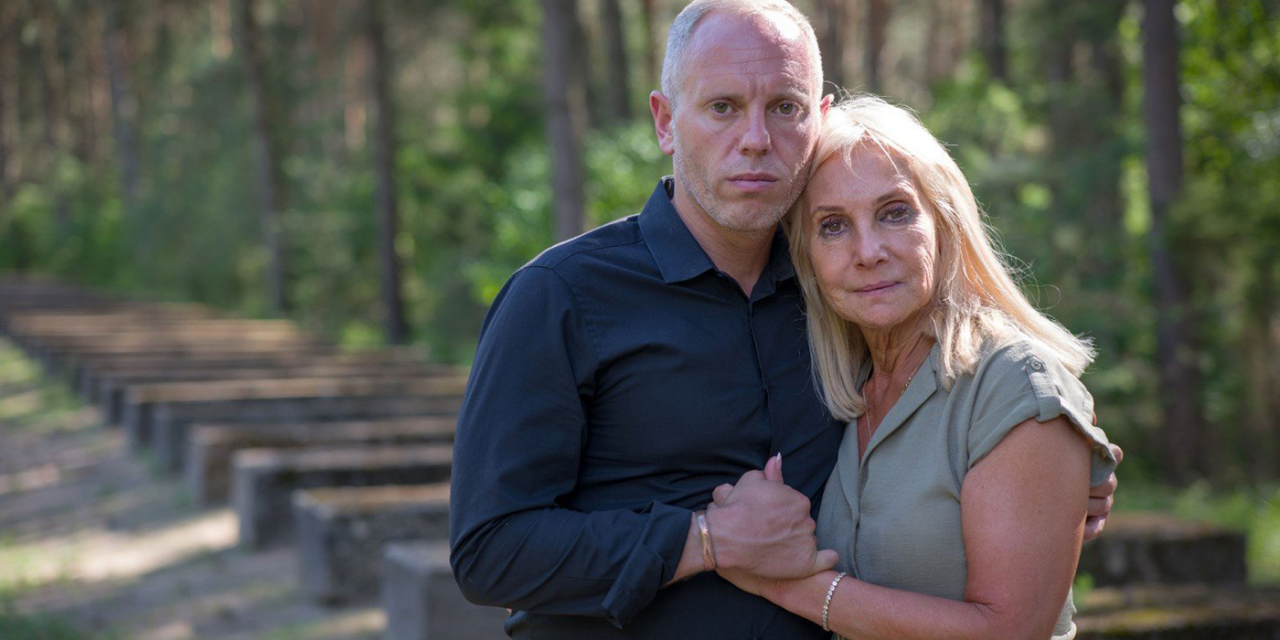 The documentary was inspired by Rinder’s moving story of his Holocaust survivor grandfather, which featured on Who Do You Think You Are? two years ago, as well as a desire to explore how such events have impacted second and third-generation relatives like himself.

“What does it mean to be a second-generation survivor?” asks Rinder to explain why he wanted to make this series. “Who are our parents, who was I parented by and why do I feel insecure about the world in general?

“What you learn from the second-generation survivors, including my mother, Angela, is that they often share a number of emotional and psychological themes in their life despite not knowing each other.

“They have a deep sense of love, but also ambivalence for the damaged parents who went through such challenge, a profound loyalty laced in all sorts of complexity.

“Some people have an epiphany in life, where they manage to have a moment and locate their parents as a human being, but many of us don’t think about the experiences that led them to be the person they are and consequently the parents they became.”

While tracing what happened to Rinder’s relatives on both sides of his family, the series also follows the stories of three other families affected by the Holocaust.