Will US return to disastrous Iran Deal if Biden becomes President? 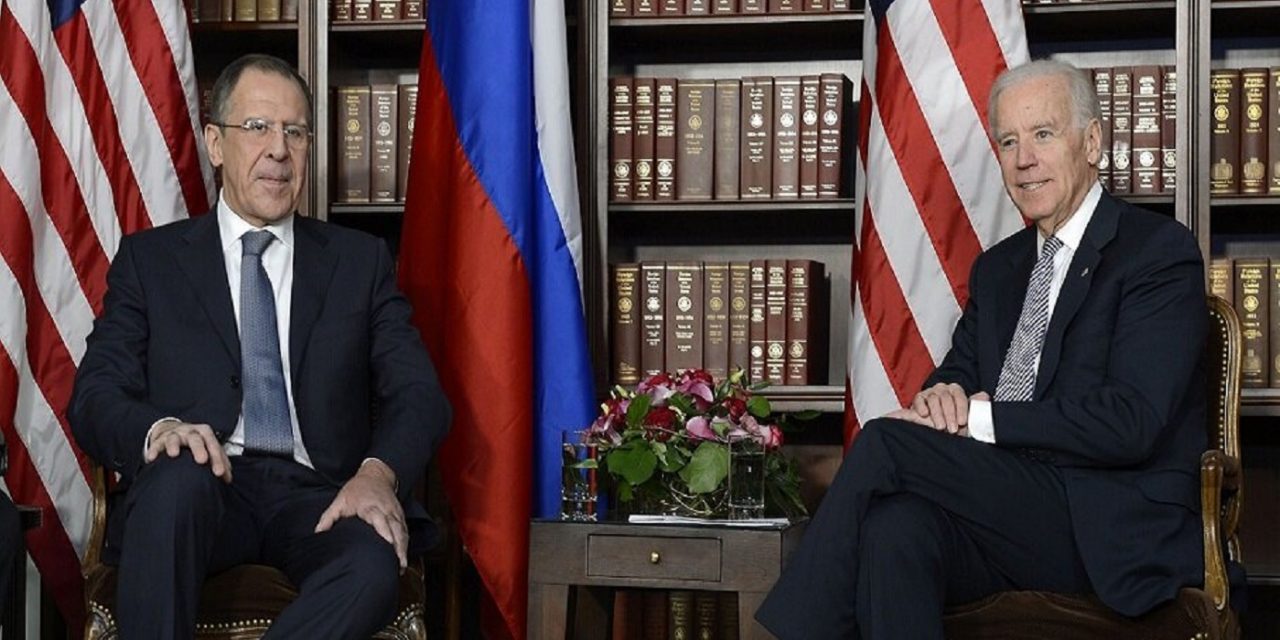 CUFI’s Erick Stakelbeck shares news that Iran has once again violated the terms of the 2015 nuclear agreement that it signed with the U.S., France, Britain, Germany, China and Russia. With Joe Biden possibly becoming the next U.S. President, there is a good chance that America could re-enter this disastrous agreement, which President Trump pulled out of in 2018.

Erick explains why that would be so dangerous for America, Israel, the region and the world—and how Iran is closer to the Bomb than most people think.