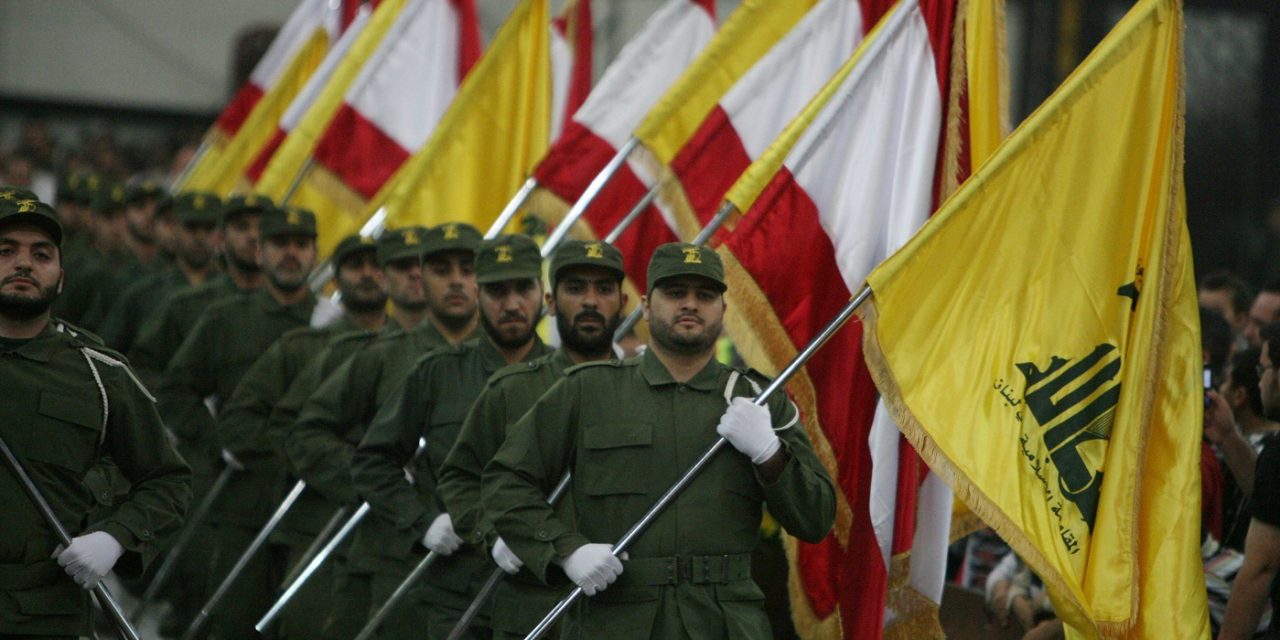 In an interview published on Thursday, Yehoshua Zarka, Deputy Director for Strategic Affairs at the Foreign Ministry, said the end goal was to have the UN mark the Shiite group as such.

“Joint action is planned to this end with certain capitals and international institutions,” he said.

Multiple states, including EU members, have designated the military arm of Hezbollah as a terrorist group while viewing its political wing as legitimate — an approach mocked by the group itself, which views the two components as inseparable.

“As a result, Hezbollah was still able to raise donations in many countries for what it claimed would be humanitarian, welfare and educational endeavors,” Zarka said.

“The donations make up 30 percent of the organization’s total budget, so this is a significant income,” he asserted.

He revealed that Israel’s approach to seeking Hezbollah bans has changed over time, with diplomats now asked to identify the appropriate tools for this in each state instead of coming out with a blanket strategy for all nations.