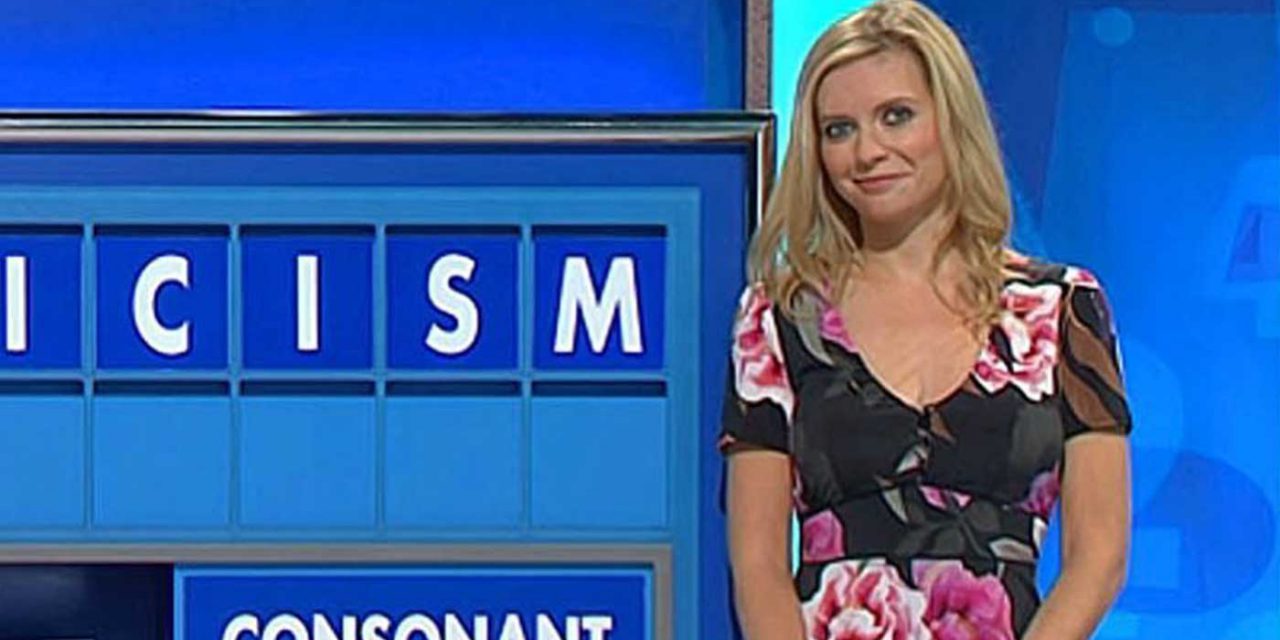 Countdown star and one of the most intelligent people on British television has been met with abuse on social media, including comments calling her “thick”, “stupid” and “just a pretty face” after she highlighted Jeremy Corbyn’s anti-Semitism.

On Tuesday, Rachel Riley, who is the “numbers lady” on Channel 4’s game show Countdown, tweeted an image of London Mayor Sadiq Khan wishing the Jewish people a happy Rosh Hashanah with a contrasting picture of a news item showing Jeremy Corbyn calling an activist who sprayed anti-Israel graffiti on the walls of the Warsaw ghetto his “very good friend”.

Riley was highlighting the connections between Labour leader Jeremy Corbyn and extremist anti-Semites and the contrast between the two Labour leaders messages.

Another game of spot the difference between Labour leaders… @MayorofLondon vs Jeremy Corbyn. https://t.co/lqYCwrCubz pic.twitter.com/8YfWs9gipR

In response to Riley’s tweet, people were quick to belittle the TV personality. A number of people questioned her intelligence and others thought her account had been hacked. One person tweeted, “Clearly just a pretty face after all” with another stating “I no longer fancy you”.

Some also questioned her source, saying that the Daily Mail cannot be trusted. Riley responded to these comments by posting links to other newspapers that carried the same story.

Riley, who is Jewish appears not to be religious, responded to the tweets, saying “Much as I appreciate being called Tory, brainwashed and thick, I don’t have any party loyalties, I form my opinions based on available evidence. Religion wise, I choose Man United. Life wise I choose the options without intolerance, hatred and fear. #AntiSemitism.”