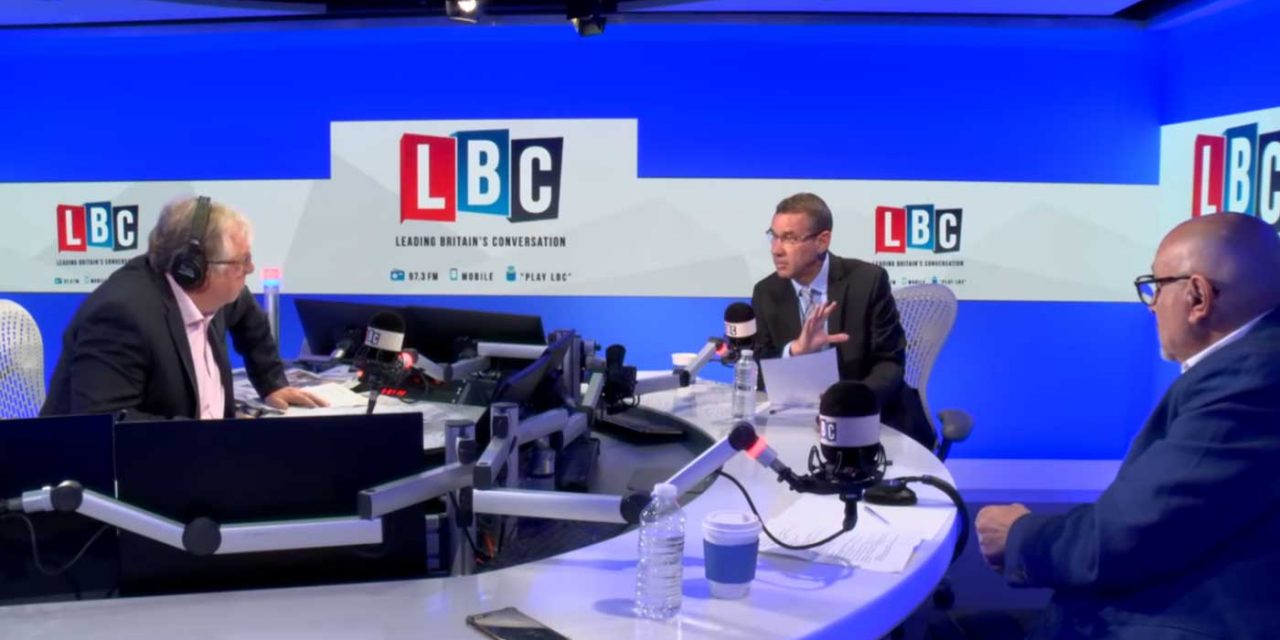 The two diplomats debated on the 25th anniversary of the signing of the Oslo Agreements and speaking about the lack of peace since signing that declaration.

Ambassador Regev argued some strong points such as presenting a letter from Yasser Arafat to the Israeli Prime Minister Yitzhak Rabin, claiming that the Palestinian side would totally reject terrorism and secondly to resolve all outstanding issue through peaceful negotiations.

The Ambassador pointed out that it was this letter from Arafat to Rabin convinced the Israelis to engage in peace and sign the Oslo agreement. He then stated how the Palestinians have “clearly broken their promises”.

“They did not keep these two core commitments, black and white, that Arafat made and on the basis of this letter Rabin signed the Oslo Agreements.”

Hassassian responded as expected, denying this and saying that the Palestinians are committed to the peace process, arguing that the PLO has changed its position from armed struggle to peaceful resistance. Clearly, however, this is not the case.

Ambassador Regev also challenged the Palestinian envoy on the payments to Palestinian terrorists. Hassassian flat out denied paying “murderers” and argued that the PLO only supports the families of “political prisoners” and even claimed that Israel doesn’t feed Palestinians in jails which is why they need to pay some money directly to those jailed. Another falsehood that Ambassador Regev denied.

The reality is that even Mahmoud Abbas has confirmed this on numerous occasions that the Palestinian leadership pays money to “martyrs”, in other words, terrorists, and will do so no matter what. Abbas claimed he would pay martyrs “every last penny” even if it costs him his position.

That kind of rhetoric doesn’t win any favours for the Palestinian cause when speaking to Western audiences, however, and so Hassassian instead chose to try and deny reality in order to misguide the listeners.

You can watch the full interview below: