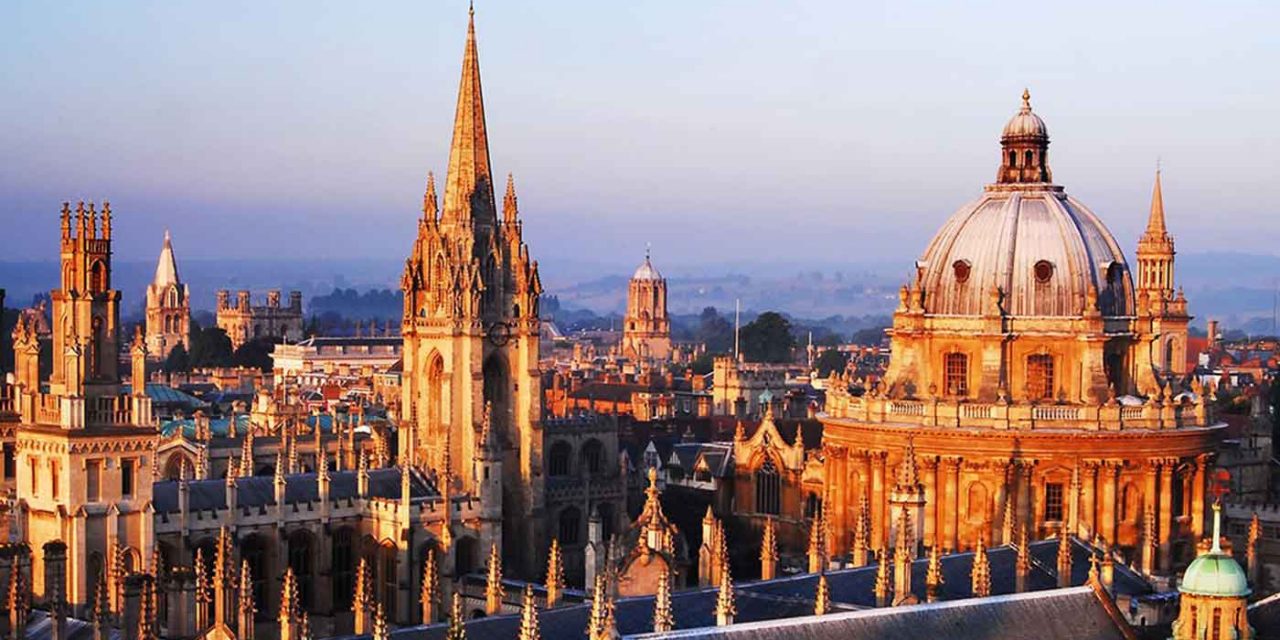 Church of England bishops have adopted the full international definition of antisemitism.

A statement endorsing the International Holocaust Remembrance Alliance (IHRA) definition of antisemitism, including all its working examples, was agreed during the annual residential meeting of the College of Bishops in Oxford this week. It comes after the Archbishop of Canterbury Justin Welby spoke of the need for its full backing during a pre-Rosh Hashanah video released on Friday.

The announcement follows CUFI calling upon the Archbishop directly earlier in the year. Also, over 10,000 Christians have signed the Christians Against Antisemitism Declaration so far demanding that the church takes a stronger stand against anti-Semitism by adopting the definition.

The statement by the bishops “notes the necessity of making explicit its adoption of and adherence to the International Holocaust Remembrance Alliance’s (IHRA) working definition of antisemitism, including all examples, without qualification or exemption.”

It also urges “anyone involved in our political, spiritual and national life to reject all language and activity that leads to prejudice, stigma or hatred towards people on the grounds of their religion, culture, origins, identity or beliefs.”

The Bishop of Manchester, David Walker, said: “The Jewish community, among whom I live in Salford, carry with them the vivid memory and scars of the Holocaust; they know all too well that antisemitism is never far below the surface of our society.

“Today’s statement from the Church of England bishops assures them that we will continue to reject such prejudice and bigotry firmly, in line with our practice over 75 years. At the same time we will continue to speak out critically when governments here and elsewhere act in ways that our faith calls us to challenge.”

CUFI has campaigned vigorously on behalf of the Jewish Community in the face of the Labour Party’s failure to deal with the anti-Semitism issue within its ranks. Indeed CUFI has expressed deep concern that the Church has remained on the sidelines.

Earlier in the year CUFI sent letters to the Archbishop of Canterbury and other Denominational leaders appealing to them to adopt the IHRC Definition of Anti-Semitism. In his reply the Archbishop of Canterbury told CUFI of the Church of England’s “commitment to stand alongside the Jewish community in opposing antisemitism in whatever guise it manifests itself today and in the future”.

However, he stopped short of committing to supporting the definition’s adoption, saying “It is not common practice for the Church to sign up to documents which originate outside the Church,” adding that he has noted the significance of this statement and “is sure that it will become widely used in our understanding of the insidious evil that is antisemitism’”.

But last Friday, the Archbishop of Canterbury said the Church of England needs to adopt the IHRA definition of anti-Semitism in a video conversation with the UK’s Chief Rabbi.

Speaking during a pre-Rosh Hashanah video at the home of Chief Rabbi Ephraim Mirvis, Archbishop Welby said he was “very pleased that the Labour Party has accepted IHRA without any riders or caveats of any kind at all”, but that he found it “hugely distressing and depressing” that the Jewish community “should have a deep sense of insecurity”.