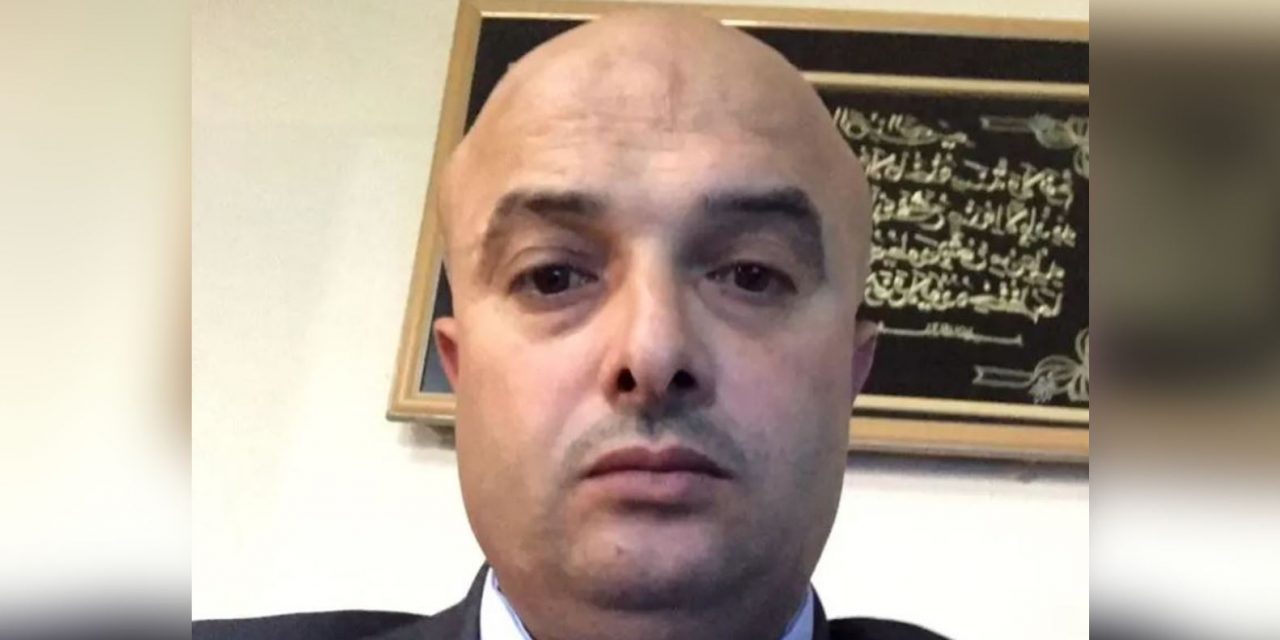 Palestinian businessman from Hebron who participated in last week’s US-led “Prosperity to Peace” conference in Bahrain said on Monday that he’s been forced to flee his home after Palestinian Authority security officers tried to arrest him.

Ashraf Ghanem, 45, owner of a furniture company in Hebron, was one of 13 Palestinian businessmen who attended the conference as representatives of a group called the Palestinian Business Network.
The group was headed by Ashraf Jabari, another businessman who belongs to one of Hebron’s large clans.
The PA had called on Palestinians and Arabs to boycott the conference on the pretext that it was part of the US administration’s scheme to “liquidate” the Palestinian cause.
“I’m afraid for my life,” Ghanem said in an interview with The Jerusalem Post. “I can’t go back to my home.”
On Friday night, some 50 officers belonging to the PA’s General Intelligence Service raided Ghanem’s home in an attempt to arrest him for participating in the Bahrain workshop.
“I managed to escape,” Ghanem said, without elaborating. He said he was injured in different parts of the body during the escape.
“The intelligence officers searched my home for more than three hours,” Ghanem told the Post. “They confiscated many documents, including my passport and credit cards. One of the officers took my brother’s phone and called me, asking me to hand myself over to the General Intelligence Service in Hebron.”
At the same time, PA security officers raided the home of another Hebron businessman, Saleh Abu Mayaleh, and arrested him for participating in the conference. Abu Mayaleh, a cancer patient, was released the following day under pressure from the US administration.
“I’m now staying in a safe place,” Ghanem said. “I didn’t flee to Israel. I can’t move around because the Palestinian security forces took all my documents. I don’t have any money because they also took my credit cards. They even confiscated the security cameras from my home and searched the homes of my brothers.”
Ghanem said he had received threats from the PA security forces and Fatah officials in Hebron before he went to Bahrain.
“They told me I would be killed if I went to the economic conference in Bahrain,” he added. “In spite of the threats, I decided to go because I didn’t do anything wrong. Palestinian law does not ban anyone from participating in a conference.”
Ghanem accused the PA and Fatah of acting like “thugs” by targeting businessmen who attended an economic conference. “We went there after receiving personal invitations,” he said. “We did not go there as representatives of the Palestinian government.”
A father of five, Ghanem said he was now also concerned for the safety of his family. “I have an 11-year-old son who needs urgent medical treatment,” he said. “I don’t know how I can help him when I’m being forced to hide out of fear for my life. I feel like I’m going to die soon.”
He said that another PA security agency, Preventive Security Service, was now “harassing” his workers and business as part of an effort to punish him for attending the Bahrain workshop.
“I pay about NIS 20,000 in income taxes each month to the Palestinian Authority,” he noted. “Now they want to punish me and kill me just because I went to an economic conference. What has the Palestinian Authority done for the residents of Hebron? All the projects you see in Hebron are funded by the international community. Where does the money go? Where are the billions of dollars that the Palestinian Authority received in order to help the Palestinians?”
Ghanem said he wrote to PLO secretary-general Saeb Erekat asking for help, but did not receive a reply. He appealed to the US and EU to intervene with the PA leadership to allow him to return to his home.
“I’m not a traitor, and I’m not a collaborator with Israel,” he told the Post. “I’m a businessman who wants to help his people and boost the Palestinian economy. I didn’t break the law and I’m not a criminal. I went to a conference to discuss economic projects for my people, and because of that I’m now being punished and forced to live in hiding.”