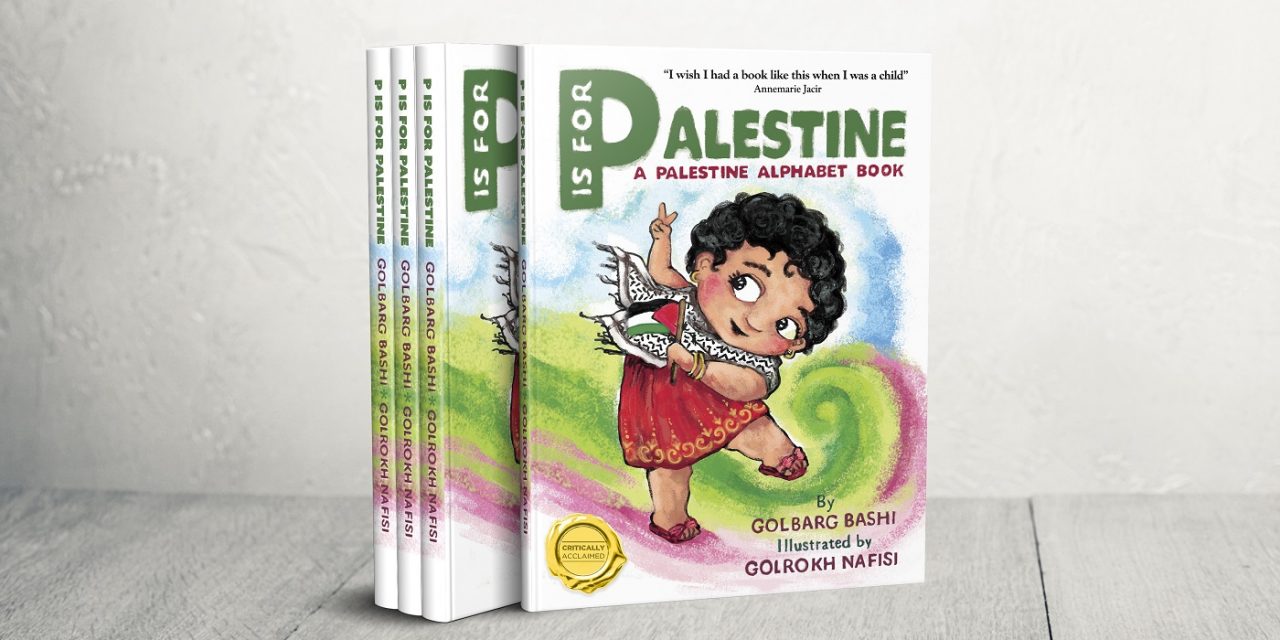 A children’s alphabet book titled “P is for Palestine” has had a mums group from New York’s Upper East Side up in arms over what they say is nothing more than anti-Semitic propaganda.

The book includes a line that says, “I is for Intifada, Intifada is Arabic for rising up for what is right, if you are a kid or grownup!”

The group “UES Mommas,” which has more than 27,000 members, usually posts about strollers and tutors. But protests erupted when the author of the new book, Golbarg Bashi, posted in the group to promote her upcoming appearance at a Manhattan book store.

The book has been heavily criticised by the group’s members for its anti-Israel leanings.

Bryce Gruber-Hermon wrote, “Hey everyone! Let’s talk about one of those intifadas! Real family members of mine were MURDERED. Innocent women who never carried a gun, knife, or anything more than a book. My husband has 2 bullets in his back from those intifadas you’re justifying. If you think these are okay or fair or reasonable or just part of politics, you’re flat out telling me my family deserves to be dead. You’re not that bad of a person, are you?”

Another post reads, “You have gall advertising your incredibly politically insensitive book on this site.

“You must have known you would be igniting a political firestorm by posting that in the hopes of drumming up sales for your ridiculous book. … It’s disgraceful.’’

Another wrote, “A children’s book on Palestine that doesn’t recognize the state of Israel … is very sad.’’

The Facebook group has now been archived by moderators.