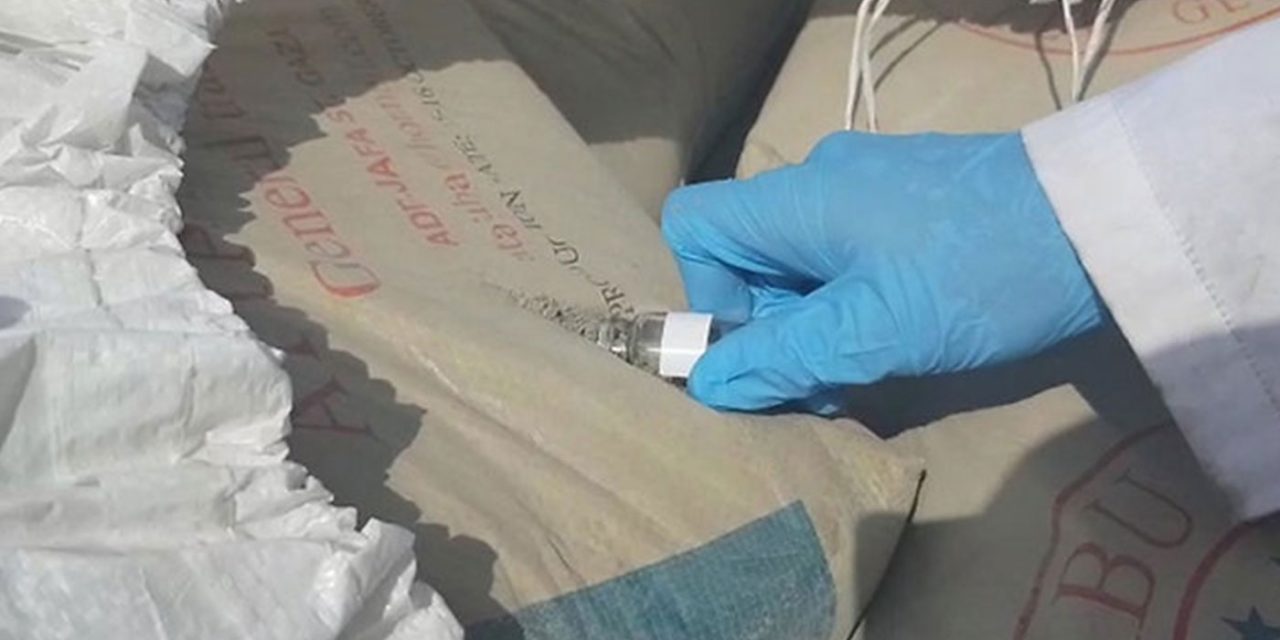 Israel has thwarted an attempted smuggling of several tons of explosive substances that were intended for terror groups in Gaza.

An Israeli laboratory,  which was recently established at the Kerem Shalom Gaza crossing, was called into action after a truck arrived at the area that was carrying what was said to be a large load of car oils.

Authorities report that there have been 1,226 smuggling attempts through the crossing in 2016, an increase of 165% from the previous year.

Guards conducting the security checks grew suspicious of the truck’s content, and transferred specific oil types to the lab for further investigation, where it transpired that the oils were not intended for car engines, but were rather dangerous substances intended for the production of large quantities of explosive devices. 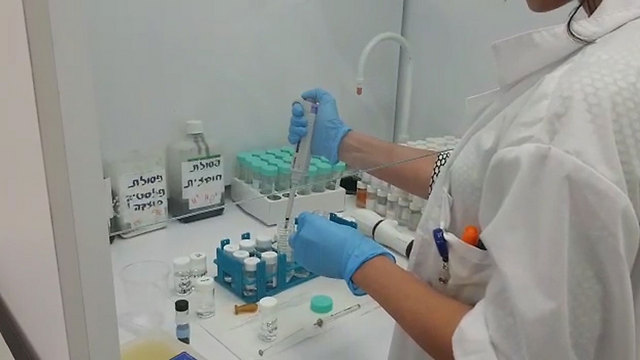 “The establishment of the laboratory greatly widens the security forces’ toolkit in the daily, relentless battle against smuggling into the Gaza Strip,” said Abu Rukun.

“The laboratory’s abilities will join our already large identification system which includes a range of tools, the most important of which is the human element – the crossing inspectors,” he added. 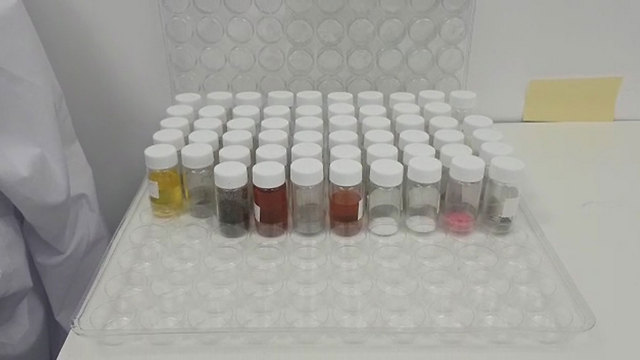 “With skilled work we are able to identify every forbidden substance that could strengthen terror groups in the Strip.”

The Coordinator of Government Activities in the Territories said it foiled 1,226 smuggling attempts through the Kerem Shalom crossing in 2016, an increase of 165% from the previous year. 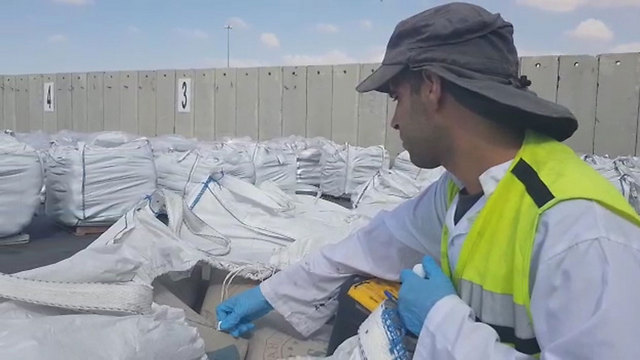