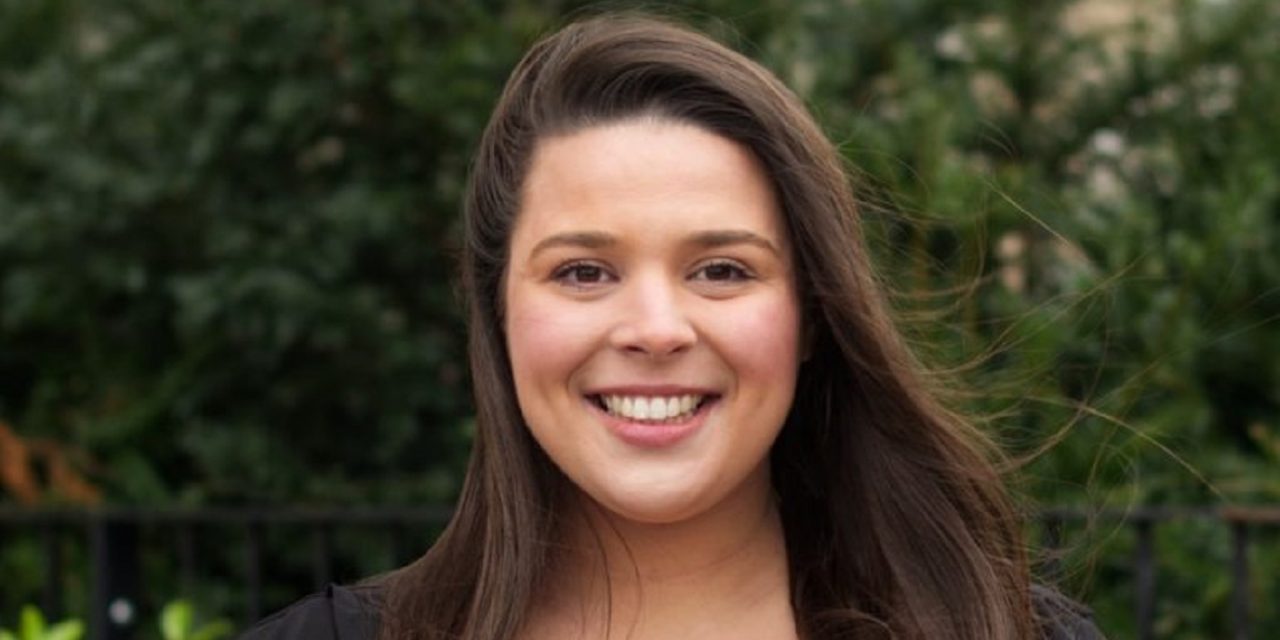 A Jewish Labour candidate elected as a councillor in Camden has revealed she faced “levels of antisemitism I’ve never had before” in the run-up to Thursday’s local election.

Police were called in after Izzy Lenga, a South Hampstead ward Labour candidate, was targeted with an intimidatory poster campaign in which voters were urged to reject her because of claims she was a supporter of “apartheid.”

The Metropolitan Police confirmed on Friday they had arrested a male last week on allegations of distributing “offensive materials.”

The campaign is understood to have revolved around historic reports, which had appeared on anti-Israel sites such as The Electronic Intifada in 2014, that Lenga has once taken part in a basic training course in Israel with the IDF.

CUFI previously reported on Izzy Lenga in 2015 when she received antisemitic abuse as a student at Birmingham University. See here

Posters were plastered across walls and bus stops in the north London ward for several weeks ahead of the 5 May election.

Police are believed to have made an arrest after they identified one suspect involved in the campaign because they repeatedly misspelt the word “apartheid” in the same way.

There is no suggestion those behind the 2014 articles on Lenga are behind the recent campaign ahead of the local elections.

After she was elected as a councillor on Thursday night Lenga, tweeted:”I’ve not spoken about it too much, but it’s been a really rough few months. I’ve faced levels of antisemitism I’ve never had before, and am eternally grateful for all those who’ve offered support.”

Lord John Mann, the government’s adviser on antisemitism was also alerted to the campaign of intimidation waged against Lenga.

Mann tweeted on Friday: “The racism used to attack Izzy Lenga has been some of the worst in living memory.  Well done the local people who rejected antisemitism through the ballot box. And bravery beyond the call from Cllr Lenga.”

Lenga, who appeared as a witness in the BBC Panorama exposing antisemitism under Jeremy Corbyn, had previously taken part in basic training programme with the IDF in Israel and was pictured in army uniform with an Israel flag.

She was elected as a councillor with the second highest vote in South Hampstead after the results for Camden Council were declared.