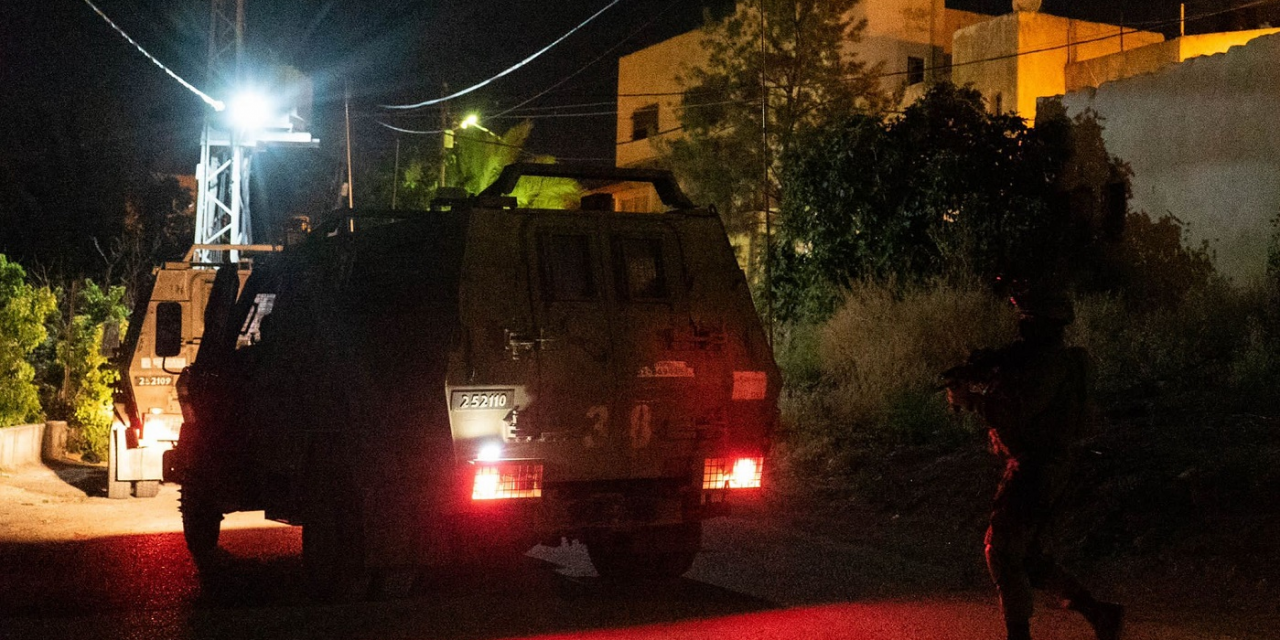 The Israel Defense Forces said troops arrested the two in predawn raids in the West Bank towns of Rummanah and Burqin, near Jenin.

The two Palestinians accused of hacking three Israelis to death with an axe in Elad last Thursday were residents of Rummanah. They were arrested on Sunday after a 60-hour manhunt.

Elsewhere in the West Bank, troops detained seven others over suspected involvement in terror activities, the IDF said. A makeshift submachine gun was also seized.