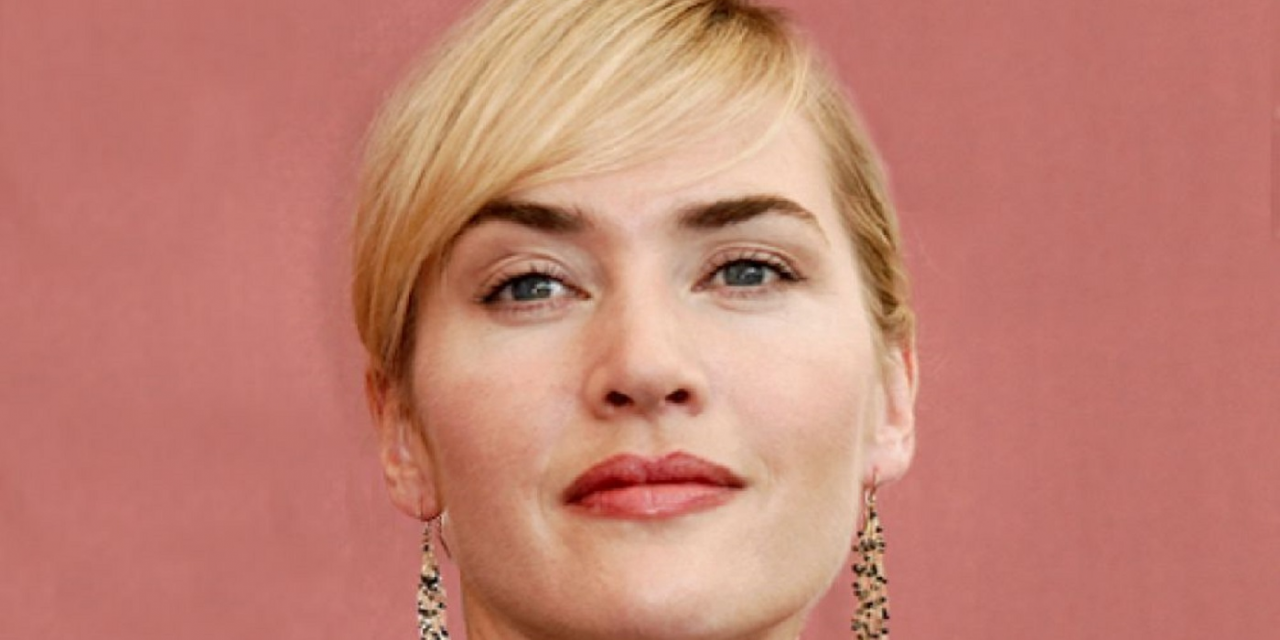 An emotive documentary narrated by Kate Winslet and currently in UK cinemas has been described as “propaganda” and was co-directed by a Hamas supporter.

The Oscar-winning actress has since issued a statement clarifying that her involvement being interpreted as taking a public stand on the conflict “never entered my thinking”.

Eleven Days in May depicts the deaths of 60 Palestinian children in May last year, but has been criticised for failing to give context to the conflict. Furthermore, co-director Mohammed Sawwaf runs a Gaza-production company Alef Multimedia that specialises in “pro-resistance dramas”. He was presented with an award by Hamas leaders for his work, “countering the Zionist narrative”, has celebrated the launching of rockets against Israeli civilians and has effectively called for the destruction of Israel, saying that the map of Palestine should extend “from the sea to the river”.

The other co-director is acclaimed British filmmaker Michael Winterbottom, who has worked with Kate Winslet before, but did not visit Gaza for the making of the film.

According to the Jewish Chronicle, the film, which is being shown in some Picture House cinemas across the UK, omits key facts about the conflict. For example, the JC report:

Crucially, it fails to include criticism made of Hamas for launching rockets from heavily populated areas of Gaza – effectively turning the civilian population into a human shield.

It omits reports that seven children in Gaza were killed by Hamas rockets that had fallen short of the intended targets in Israel.

Further, the film omits any mention of claims that some of the minors who were killed had been active fighters.

It gives the example of a 15-year-old named Mohammad Saber Ibrahim Suleiman, who was killed near Jabalia on 10 May. He had been been featured on social media wearing a Hamas military uniform and receiving weapons training. His father, according to a Gaza children’s rights group, Defence of Children International Palestine (DCIP), was a Hamas military commander.

The script, read by Kate Winslet, suggests that Israel “loaded up its fighter jets” with bombs and missiles after “plastic bottles” were thrown at security forces in Jerusalem and just seven rockets were launched from the Gaza Strip. However, Israel’s air response on 10 May began weeks after weeks of violence. Dozens of Israeli police officers had been injured by Palestinian extremists throwing rocks around the Temple Mount.

While seven rockets were fired by Hamas against civilian targets in Jerusalem on 10 May, shortly before the airstrikes started, more than 150 were launched against other Israeli cities that same day, after Israel refused to comply with a Hamas ultimatum to withdraw from the Temple Mount.

During the 11 days of the conflict that ensued, Hamas and its allies fired 4,360 rockets at Israel from the Gaza Strip, killing 13 Israelis, including two children. The film mentions none of this.

The Jewish Chronicle explains more about the co-director Mohammed Sawwaf and his links to Hamas.

Sawwaf attended the Islamic University in Gaza, an institution that Hamas controls. In 2013 he made a documentary which said the terror group was right when it mounted its coup in Gaza against its rival Fatah because of their alleged corruption.

In 2014 the Hamas media department honoured Mr Sawwaf with a special award for “countering the Zionist narrative” and being able to “penetrate European public opinion” through his work.

He was presented with it by Hamas leaders Mushir Al-Masry, Salah Al-Bardawil and Fawzi Barhoum at a gala ceremony at the Haifa Hotel on the Gaza seafront.

Mr Sawwaf was a guest on al-Aqsa TV, the pro-Hamas TV channel, on Tuesday this week, when he talked about his film and the impact he hoped it would have.

In tweets highlighted by media watchdog CAMERA Arabic, he has applauded the launching of rockets by Palestinian forces against Israeli civilian targets.

Ms Winslet issued a statement via her lawyer, saying:

“The director, Michael Winterbottom, invited me to narrate a documentary he was making with the support of Unicef and Oxfam, on the impact of war on children. In this case, the children of Palestine.

“I’ve trusted Michael for over 25 years, so put my faith in him to ensure the final product befitted these admirable humanitarian organisations. The decision seemed simple. I did not speak to anyone else involved.

“I’ve been a supporter of Unicef and Oxfam’s work protecting innocent children for decades and therefore offered my services on a no-fee basis, instead requesting a donation be made to Oxfam.

“That my participation in this film could be interpreted as taking a public stand on the rights and wrongs of one of the world’s most tragic and intractable conflicts never entered my thinking. War is a tragedy for all sides. Children have no voice in conflict. I simply wanted to lend them mine.”

“Not documentary filmmaking but propaganda”

Among those criticising the film was Oscar-winning writer and director Richard Trank, executive producer of Moriah Films. He said,

“I am deeply concerned about the fact that nowhere in the film is the point of view of Israelis who were subjected to thousands of Hamas missile strikes coming from Gaza.

“It also appears that Michael Winterbottom relied solely on materials provided to him by known Hamas sympathisers who have repeatedly tweeted support for attacks on Israeli citizens.

“As a documentary filmmaker myself, whose career has spanned some three decades and whose films have often focused on the Israeli-Palestinian conflict, it is shocking to me that Mr Winterbottom never visited the places that his film is examining.

“I am disturbed that he did not attempt to speak to Israeli parents and Israeli children—both Jews and Arabs—who suffered from the daily bombardment of Hamas missiles. To tell only one side of an extremely complicated story is not documentary filmmaking but propaganda.”

Meanwhile, Unicef has attempted to distance itself from the documentary after being included in the film’s credits as being supported by organisation.

In a statement, Unicef said: “Following an approach from Michael Winterbottom and Revolution Films, Unicef provided guidance on how to respect the rights of children mentioned or participating in the film.

“Unicef has had no communication at all with Mr. Mohammad Sawwaf, the film’s director. Unicef did not contribute to scripting or financing of the film, has no formal association with the film, and the views of the film are those of the filmmakers, not of Unicef.”