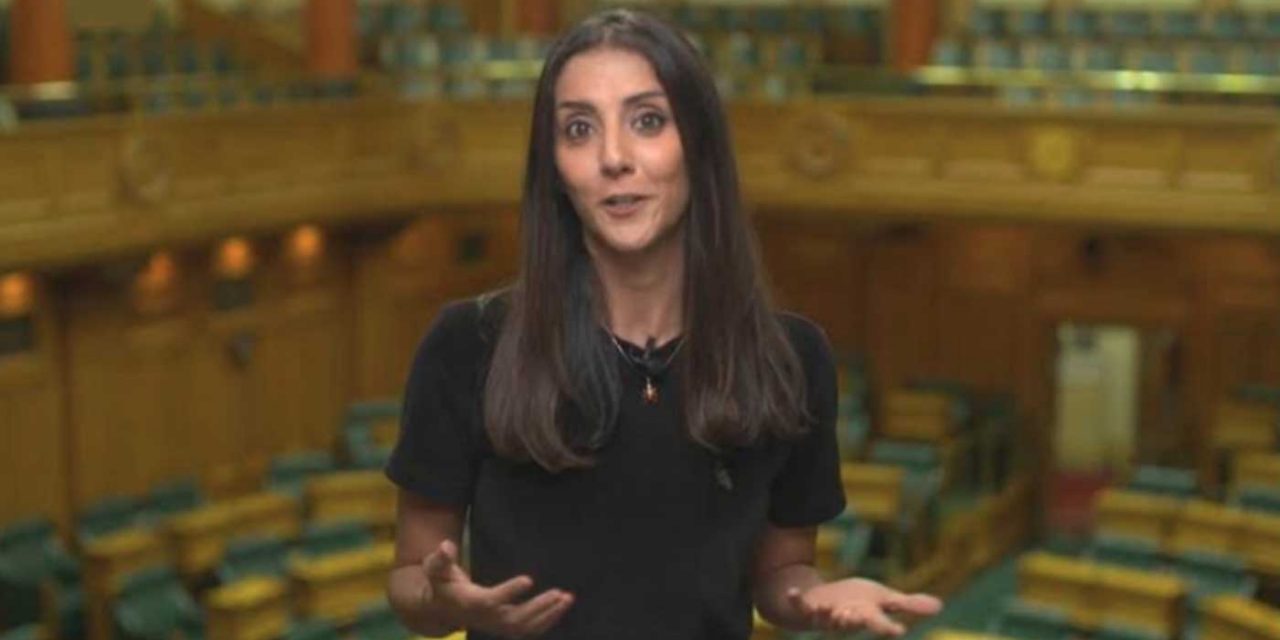 A New Zealand politician has shown her historical ignorance and offended millions of Christians and Jews around the world by claiming that Mary and Joseph, the parents of Jesus, were Palestinian refugees.

Golriz Ghahraman on Thursday wrote on Twitter: “They were literally Palestinian refugees. And she (Mary) normally had her hair covered because that’s what modesty looked like in her culture…”

A spokesperson of the New Zealand Jewish Council, Juliet Moses, told the Jewish Telegraphic Agency: “Ms Ghahraman, by refusing to acknowledge that Jesus was Jewish, including when many people pointed out her error, is continuing to erase that connection, a favourite tactic of those who aim to delegitimize the modern-day Jewish presence in the land.”

“Calling Mary and Joseph Palestinian refugees is ahistorical and disrespectful to the Jewish community, and no doubt the Christian community too.”

To be clear, Mary, Joseph and Jesus were all Jews from Judea.

Judea was renamed Palestine by the Roman Empire Hadrian, long after Jesus’ death. And the word “Palestine” was used to spite the Jewish people and an attempt to erase Israel. It was anti-Semitism. Jesus was NOT a Palestinian, learn the truth here.

Media reports that a spokesperson for Green Party co-leaders James Shaw and Marama Davidson said Ghahraman was going to work with Jewish communities to improve dialogue. “Golriz has unreservedly apologized for her poorly worded remarks and we support her.”

However, Juliet Moses said: “There has been no apology from Ghahraman that I’m aware of.”

https://www.timesofisrael.com/new-zealand-lawmaker-says-jesus-mother-was-palestinian-refugee/ to the Times of Israel, Ghahraman was born in Iran and her family sought asylum in New Zealand when she was a child. In 2017, she became the first refugee to be elected to the New Zealand parliament.