Netanyahu vows to “stop the anarchy” in Israeli cities, condemns the violence 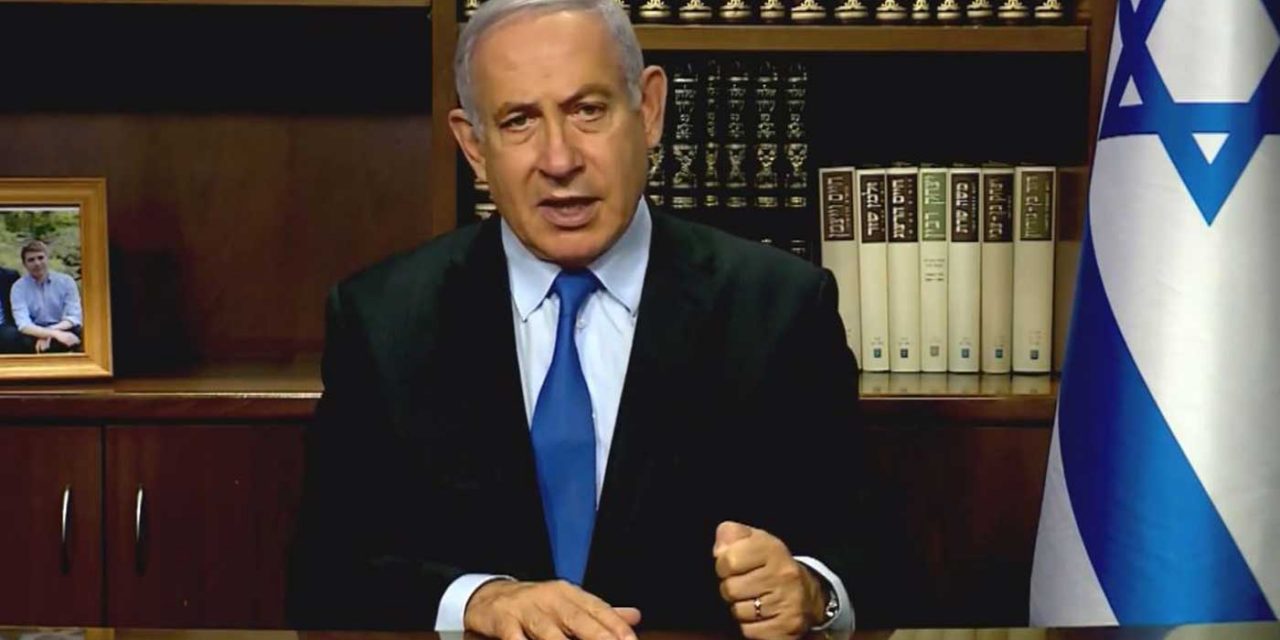 Israel has been rocked by anti-Israel protests and riots from extremist groups, including on the Temple Mount which sparked rocket attacks from Hamas terrorists. Internally, Israeli cities with large Arab populations have seen violence erupt as rioters have burned buildings, shot at police and targetted Jewish places of worship, particularly in Lod. To read more about the violence in Lod, click here.

“We are in a struggle on multiple fronts,” Netanyahu said on Wednesday. “Last night, after the discussions and decisions at the Defense Ministry about the Gaza Strip, I went to Lod at 2 a.m., another front that opened up with anarchy.”

Netanyahu pointed to the extra police and Border Patrol officers sent with emergency powers to Lod and Acre following the violence, and said the government will continue efforts to “stop the anarchy and bring back the rule of law to Israel’s cities with an iron fist if need be, with all the forces and authority necessary.”

The prime minister called the rioting “intolerable” and “recalls visions from the past,” a possible reference to pogroms or even Kristallnacht, as Lod’s Mayor Yair Ravivo said after a synagogue in the city was ransacked.

“We cannot accept that – certainly not in our state,” Netanyahu said.

Netanyahu also called on Arab leaders to condemn the violence and act to stop it, saying that Israelis are proud of coexistence and will not let others harm it.

“We will bring the cities back on track for integration, success and taking part in the Israeli wonder,” he stated. “Whoever thinks they can roll us back will not succeed.”

Police announced last Wednesday afternoon that there would be a curfew in Lod between 8pm and 4am for the foreseeable future in an attempt to prevent further rioting and violence. The only cause to leave one’s home during those hours will be to seek shelter due to rockets, for medical attention or due to other specifically authorized urgent needs which residents can seek approval from authorities.

Last night, counter-demonstrations from Jewish Israelis resulted in an Arab being brutally beaten in Bat Yam and is currently hospitalised in a critical condition. Prime Minister Benjamin Netanyahu condemned this attempted lynching.