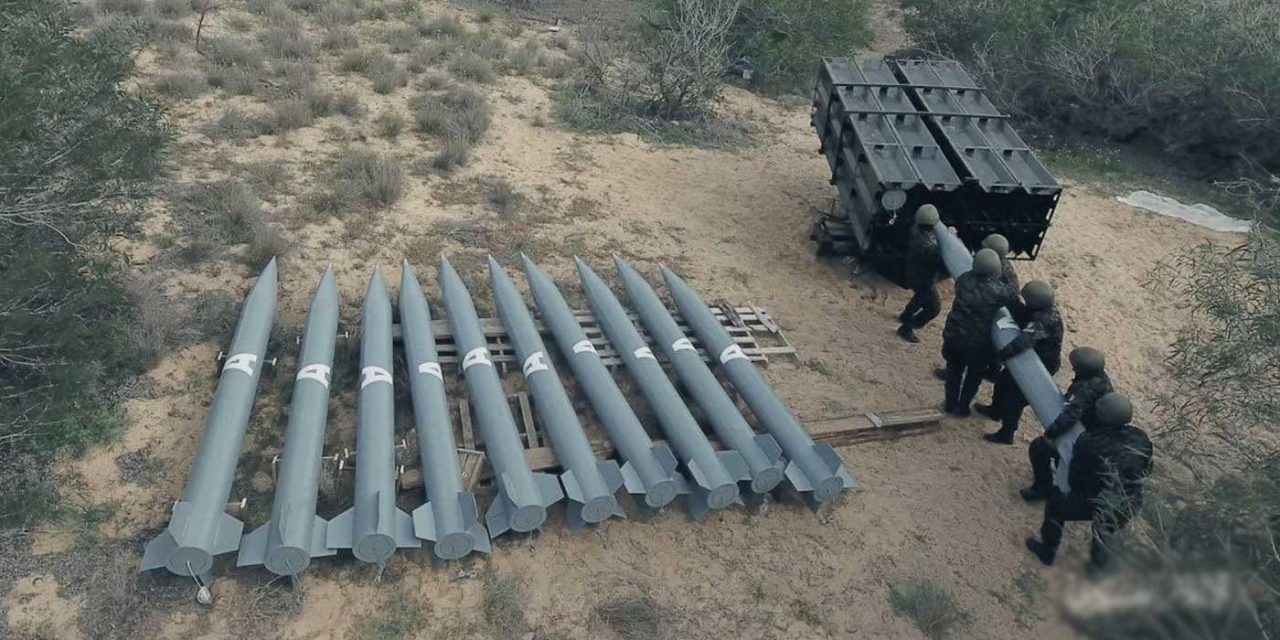 The media has been quick to attack Israel and use the deaths of Palestinian children in Gaza as a way to manipulate audiences into having a negative attitude towards Israel. However, there is now evidence from Palestinian human rights organisations in Gaza that it was actually a stray Hamas rocket that landed on a family home and caused the majority of the child deaths. This was Hamas’ fault, not Israel’s.

Eight members of a single family were killed, including the six children, and others were injured when a Hamas rocket that was fired towards Israel fell short of their targets and landed on Palestinians in Gaza.

Al Mazen Center for Human Rights, which is anti-Israel, reported that a “rocket shell fell” on the family at 18:10 (Gazan time). There was no report of an “Israeli warplane” as other strikes include and the time listed was 18:10 (Gaza time). This was before Israel had struck any Hamas targets and coincided with when Hamas terror rockets were launched.

According to information collected by the Center’s researchers, a rocket shell fell, at approximately 18:10 pm on Monday 10/5/2021, near the house of Atallah Al-Masry, located at the end of Al-Masryeen Street in the Al-Dahra area, east of Beit Hanoun, North Gaza Governorate. This led to the death of (8) civilians, including (6) children, while (18) others were wounded, including (10) children and one woman.

Again, we must stress that Israel had not yet attacked Gaza at this time. This was when Hamas started their rocket attacks on Israel.

Sirens are sounding in Jerusalem and Beit Shemesh

Note that the time on the tweet will be your local time. In the UK this tweet says it was at 4:04pm UK time, with Israel and Gaza being two hours ahead of us. It was shortly after this time the family was hit by a single rocket. The IDF did not strike Hamas until later.

A number of news organisations didn’t attribute these deaths to Israel, as Israellycool points out. The New York Times DID, however, they actually revised their article after the truth was revealed. Elder of Zion has the scoop here.

As Winston Churchill famously said: “A lie gets halfway around the world before the truth has a chance to get its pants on.”

Sadly, this is the case with the anti-Israel propaganda against Israel. And sadly, too many in the media are more than happy to smear Israel and spread the lies of Hamas without fully knowing the facts.

We often see the false accusations that Israel “bombs indiscriminately”. This is a lie. Israel is strategic with their targeting and even warn people in Gaza that they are going to strike an area. That’s why so many strikes in Gaza are caught on camera because they are told where the strikes will land. The multi-story apartment building that was destroyed yesterday was struck an hour after Israel warned residents. That’s why they all had time to evacuate and film the building being struck. It also happened to be the place where a terrorist cell was based.

Western forces never warned ISIS before they carried out airstrikes. Civilians, including women and children, were killed by our armies when ISIS fighters were killed. No one condemned our forces for this, they understood our troops were dealing with terrorists. However, when it comes to Hamas, a terrorist group with imilar ideologies to Al Qaeda and Hezbollah that is outlawed by the UK, the USA and European countries, our media treats those terrorists as if they are a trusted source of information and on an equal level to Israel. In fact, some media outlets actively defend Hamas and their lies and smear our ally Israel.

Hamas is the cause of this conflict, not Israel. This isn’t about “settlements” or “the occupation”. This is about ancient anti-Semitism fuelling hatred against Israel and the Jewish people. The terrorists will not be satisfied until Israel is wiped out. And if Israel was ever destroyed (which it won’t be) they would still seek to destroy the Jewish people wherever they are in the world.

The deaths of children is a tragedy. However, the deaths of these Palestinians was caused by Hamas.

Sadly, the terrorists do not care. It is horrible to say it, but dead children in Gaza are a good propaganda tool for Hamas. The victims are unaware of where the rocket comes from, you cannot dodge a rocket and they move faster than we can see. They have no idea where the rocket came from and will assume it was Israel that fired it. They don’t know any better. And the rest of the world won’t fact check to see who fired the rocket, they will simply blame Israel. And by the time the facts are out there, they have moved on to other stories unaware they have spread “fake news” that is damaging the reputation of Israel.

It is also important to highlight that the children killed above are likely not the only victims of Hamas rockets in Gaza. Out of the 1,000+ rockets that were fired at Israel, 200+ of them landed INSIDE Gaza. That means 20% of Hamas’ rockets are a threat to Israeli civilians. More than this, Hamas commits a double war crime because Hamas fires rockets from within civilian populations in Gaza and aims towards civilian populations in Israel.

Israel is in a war with terrorists. Those terrorists hurt everyone. And the world is more intent on hating Israel than standing up to the evil that caused this. That’s why we need to spread the truth and counter the lies. Because our media isn’t doing their job.