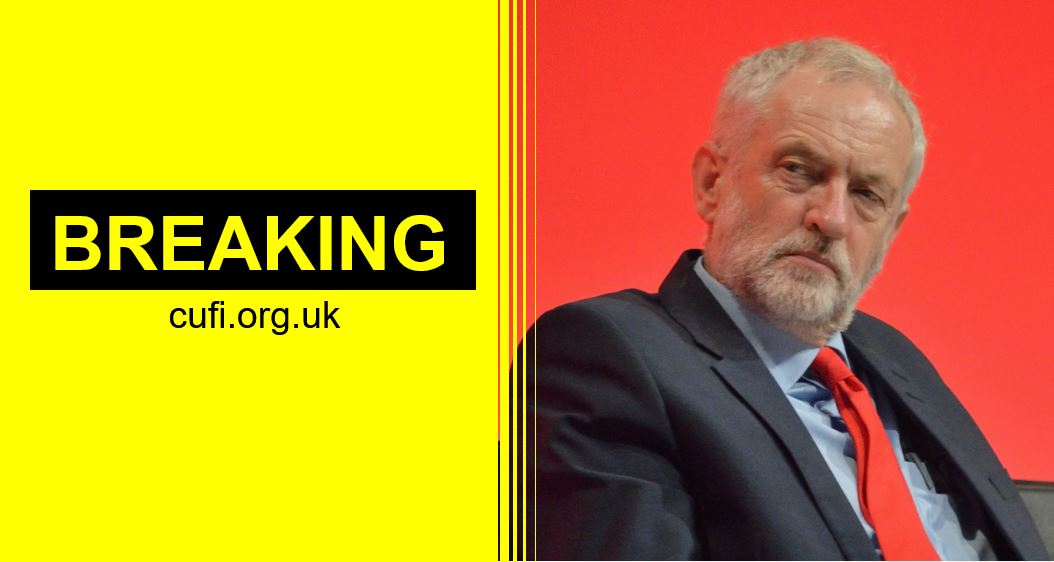 Police have launched an investigation into allegations of antisemitic hate crimes within the Labour Party.

The investigation relates to a leaked dossier handed to Met Police commissioner Cressida Dick by LBC Radio in September and which included 45 cases of alleged anti-Semitism by Labour members in total.

He told BBC Radio 4’s Today programme: “All I can say to you again is if people have committed hate crimes then they need to be dealt with by the full force of the law. There’s no role for them in the Labour Party.

Mr Watson added: “If this does one thing, it will be able to silence a very small number of people who still believe that antisemitism doesn’t exist in my party or in other parties.

The document was said to include messages such as “We shall rid the Jews who are cancer on us all…” and “Zionist extremist MP who hates civilised people about to get a good kicking”.

LBC Radio showed the document to a former senior police officer, who found 17 of the cases should have been reported to police as potential hate crimes.

After being handed the file herself, Ms Dick told the station at the time: “I will pass this to my experts to deal with. We’ll see if a crime has been committed.”

Later the same day, Labour’s ruling body agreed to adopt an international definition of antisemitism in full, including its examples. However, the party’s adoption of IHRA also saw the addition of a controversial clause on Israel and the “rights of Palestinians”.

In a statement on Friday, the Met Police said: “The complainant alleged that the documentation included evidence of antisemitic hate crimes. The contents have been examined by specialist officers.

“A criminal investigation has commenced into some of the allegations within the documentation.”