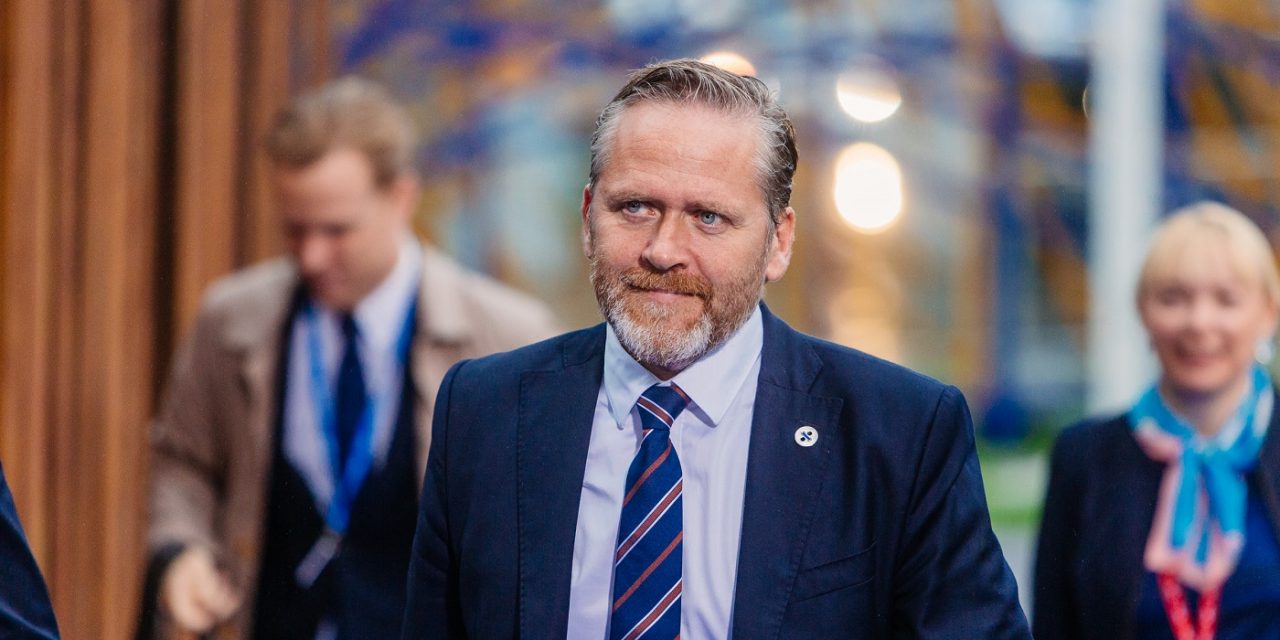 Denmark won’t fund organizations that have ties to terrorists, engage in attempts to boycott Israel or question its right to exist, the government said.

Foreign Minister Anders Samuelsen announced the new policy in a document titled: ”Explanations about the conditions for Danish support for Israeli and Palestinian civil society organizations.” It follows a foreign ministry audit launched last year amid growing discontent over politicization and abuse of Danish aid funds.

“The use of Danish funds for political purposes, including BDS activities, is unacceptable,” read the guidelines, using the acronym of the Boycott, Divestment and Sanctions movement against Israel.

The other four guidelines mandate the defunding of any recipient caught “associating with a terrorist movement” or funding it; violating human rights principles or “questioning Israel’s right to exist.”

Olga Deutsch, the director of the Europe Desk at NGO Monitor, a Jerusalem-based organization that investigates funding for organizations active on the Israeli-Arab conflict, commended the Danish move.

“Switzerland and Norway addressed similar issues earlier this year, and we hope that Denmark’s guidelines will serve as an example for other European countries,” she told JTA. Another NGO Monitor official called the move “a big deal.”

In December, Denmark suspended its aid to many Palestinian groups and then more than halved the number of such recipient groups it had decided to fund in 2018.

The Danish investigation started in May came after the opening of a women’s center in the Palestinian Authority-controlled village of Buraq named for Dalal Mughrabi, who led the 1978 massacre on a highway near Tel Aviv that killed 37 civilians, many of them children, and injured dozens. The town refused to change the name saying it was chosen by the villagers “to commemorate a Palestinian hero who sacrificed herself for her country and therefore they have no intention to change its name regardless of the price.”

The Mughrabi center was built by the Palestinian Women’s Affairs Technical Committee, which received aid money from Denmark through the Ramallah-based Human Rights and International Humanitarian Law Secretariat, a donor program sponsored by Denmark, the Netherlands, Sweden and Switzerland.

Norway also ended funding from the center last year and pulled out of the Secretariat altogether.

Between 2006 and 2018, Denmark provided $12 million of $45 million total budgeted for Palestinian Authority and Israeli groups, according to NGO Monitor. The Secretariat received $24 million from 2013-2018, of which Denmark donated $6.5 million.