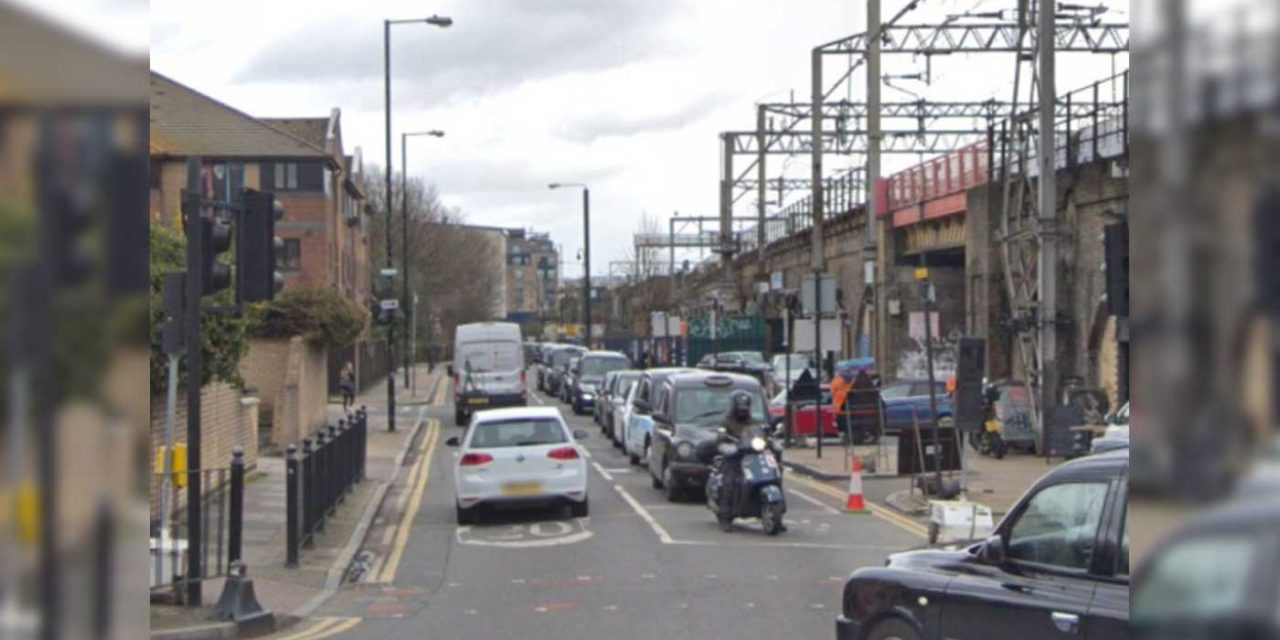 Police have arrested a suspect carrying a knife following an alleged antisemitic hate crime incident in the street at Bethnal Green.

A knife was said to have been recovered from the suspect who was held in custody.

The incident was reported at 10 am yesterday when a Jewish man was threatened in Dunbridge Street by a suspect carrying a knife.

‘We can never let our guard down,’ says Jewish security official about anti-Semitic incidents

The Jewish community “must be ready” and stay “vigilant and strong” to respond to any anti-Semitic incidents, emphasized Michael Masters, CEO and national director of the Secure...
Read More