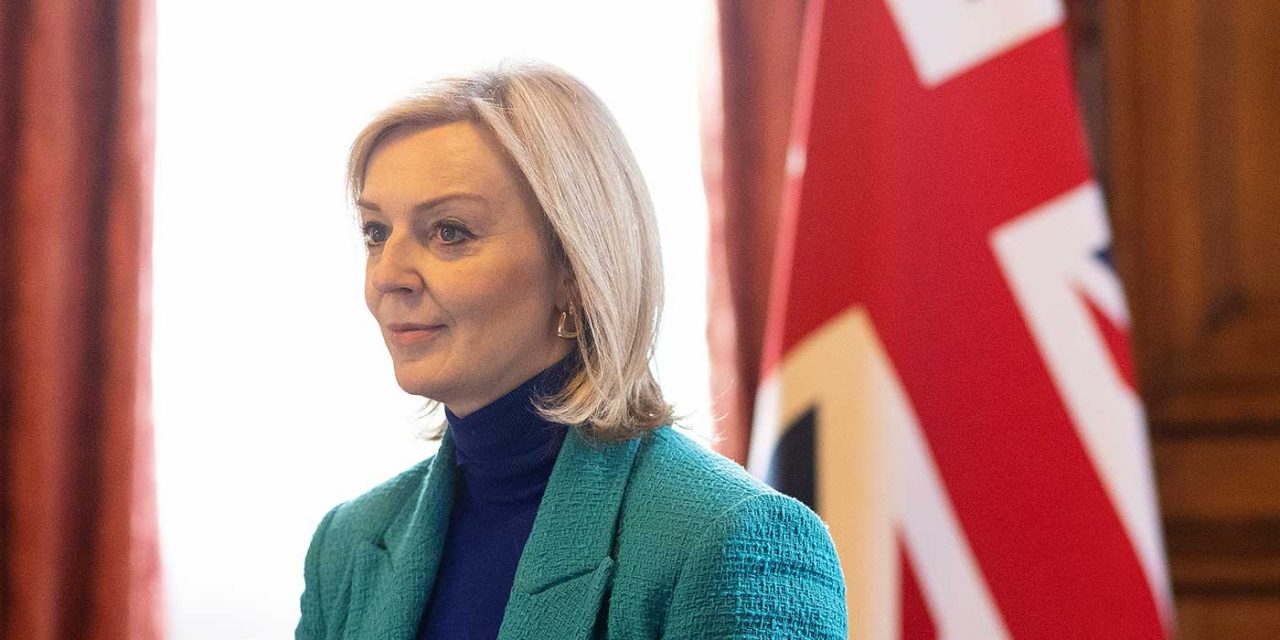 Liz Truss has warned Iran has a “last chance” to strike a deal over its nuclear programme. The news comes as Israel prepares for the possibility of strikes on Iranian targets.

The British foreign secretary said: “This is really the last chance for Iran to sign up and I strongly urge them to do that because we are determined to work with our allies to prevent Iran from securing nuclear weapons.”

“So they do need to sign up to the JCPOA (the Joint Comprehensive Plan of Action) agreement, it’s in their interests to do so.”

Truss made her speech as Israel’s Defence Minister is in Washington speaking to US officials of the possibility of strikes on Iranian nuclear targets by Israel and the US if the Iranian regime does not change course.

Truss, who has previously vowed to do all she can do to stop Iran’s nuclear ambitions said in her speech that the UK “will also work night and day to prevent the Iranian regime from ever getting a nuclear weapon.”

The Foreign Secretary also made reference to last month’s signing of a new partnership deal between Israel and the UK.

The memorandum of understanding was for closer cooperation between the two nations on cybersecurity, technology, defence, trade and science.