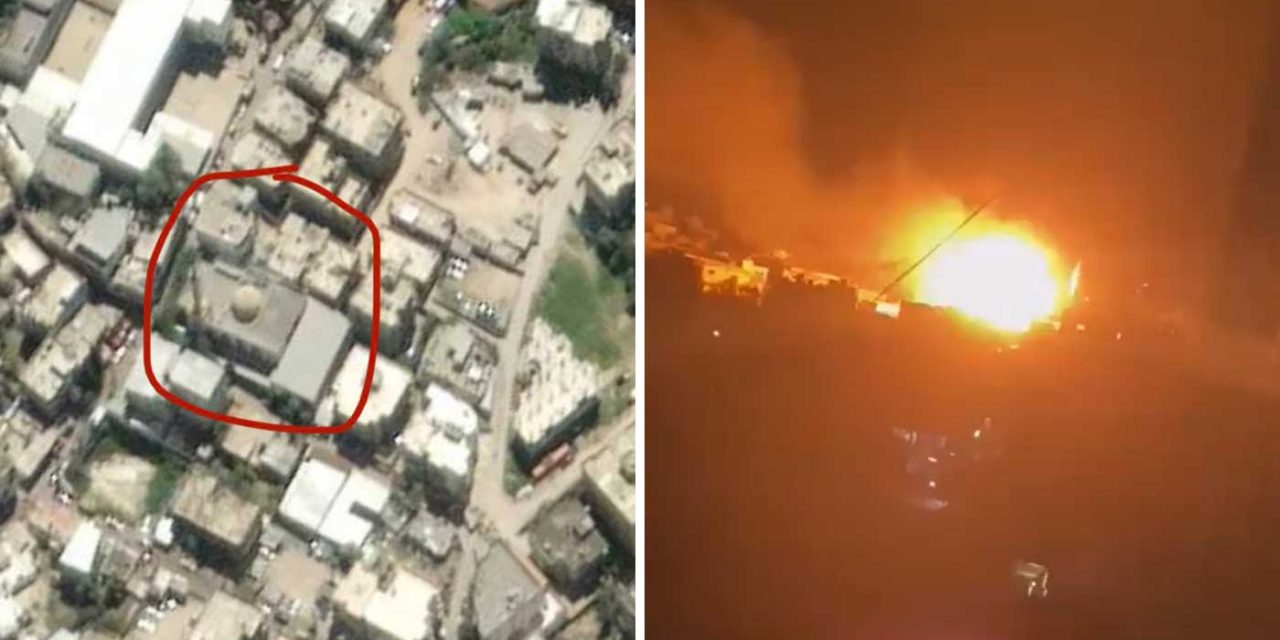 A source from the Palestinian Hamas terror group said Saturday that a weapons cache which exploded in southern Lebanon was “for defense” purposes.

Some reports said up to 12 people were killed in the explosion on Friday night, while others denied there had been any fatalities at all. There were reports of around a dozen injuries.

In the last 30 minutes minutes multiple explosions have occurred in the Al-Burj Shemali refugee camp near Tyre, #Lebanon. Multiple reportedly taken to hospital near by. The cause is currently unknown. pic.twitter.com/ilyW5mmYHn

The Hamas source told the Lebanese Al-Akhbar newspaper that the blast was caused by a fire. The newspaper said prosecutors have opened an investigation into the circumstances surrounding the explosion.

Arms stored for the terror group exploded in the Burj Shamali refugee camp in the port city of Tyre on Friday night.

A Lebanese security official said on Friday that authorities had no exact numbers of the casualties but that there could be as many as 12 dead.

The fire ignited some of the weapons that appeared to have been stored inside the mosque, residents said.

The state-run National News Agency said the state prosecutor in southern Lebanon has asked security agencies and arms experts to inspect the arms storage site, adding that the site was not affiliated with the Hezbollah terror group that controls much of southern Lebanon.

Last week, the Yedioth Ahronoth newspaper reported that Hamas quietly established a Lebanon branch of its Gaza-based terror group in recent years in order to open up an additional front against Israel in future conflicts.