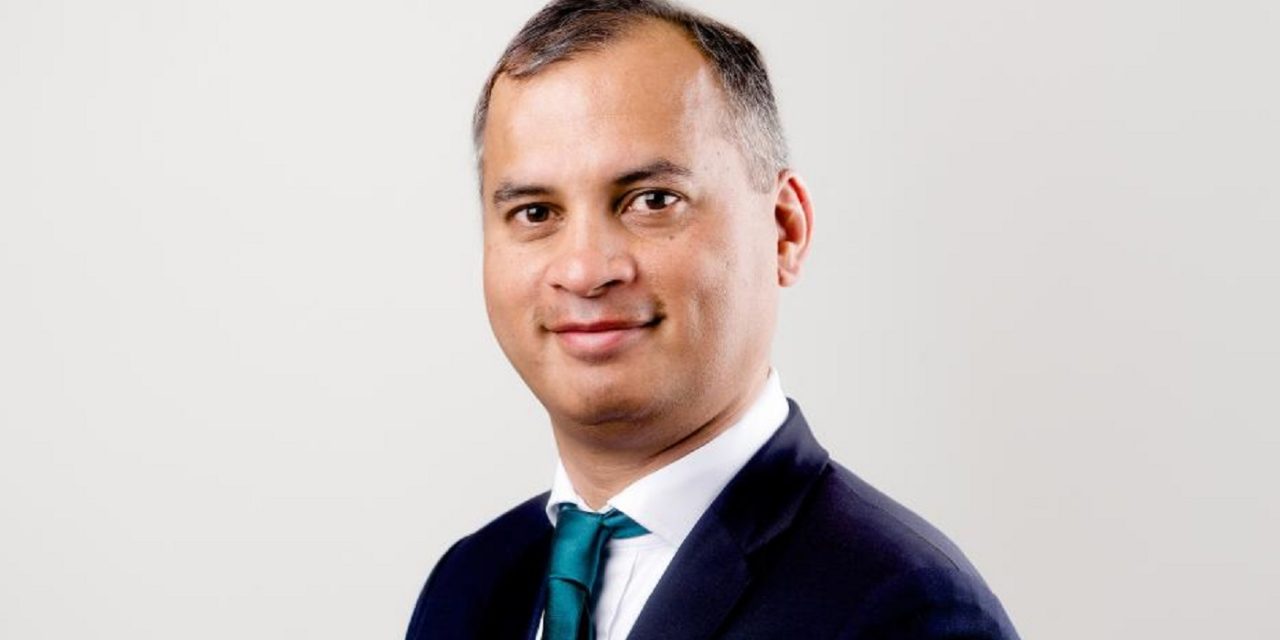 A Labour candidate for the European elections has become embroiled in a fresh anti-Semitism storm after it emerged he met with Hamas leaders and criticised the trial of a Nazi boss.

Murad Qureshi, a former London Assembly Member, is number five on Labour’s London list for EU polls – if they take place in May.

But he’s made a string of controversial comments in the past, including attacking the “powerful pro-Israel lobby” in the United States, and re-tweeting a message which said “you can get away with offending anyone so long as they’re not Jewish”.

He later apologised for the tweet and deleted it.

Mr Qureshi said at the time, back in 2016: “I apologise for any offence caused by this retweet. The views it contained were wrong and do not reflect my own and I quickly deleted the retweet as I recognised it was inappropriate.”

In a blog from 2013 he also questioned the “legal basis” for putting Nazi boss Adolf Eichmann on trial, too, and argued that the case has a number of “errors and procedural irregularities”.

“l am not sure the Eichmann trial can be held up as a model of due processes,” he said of the man who was one of the organisers of the Holocaust and was hanged for his part in it.

Mr Qureshi, who is also the current chair of the Stop The War Coalition, was snapped in photos with top Hamas politicians including Ismail Haniyeh.

He was part of Labour delegation on a trip in 2011, alongside MP Ian Murray.

The Labour politician wrote of the visit: “The trip ended with news that Hamas authorities in the Gaza Strip had executed two men who were convicted of collaboration with Israel, reminding us all that it was as much a war as a siege that had yet to resolved.”

In a separate blog in 2014 he suggested that other countries should boycott and sanction Israel.

“The international kowtowing to Israel needs to end now as it only understands the language of power and punishment,” he said.

“In fact the entire approach to Israel needs to change, to one of boycotts and sanctions which are always preferable to bloodshed.”

Euan Philipps, spokesperson for Labour Against Antisemitism told The Sun Online: “The selection of Murad Quereshi as a Labour candidate for the European elections is an appalling decision. He has made a series of controversial comments that, it could be argued, often cross over the boundary into outright antisemitism.

“We hope he will be immediately removed from the list of candidates and an investigation carried out into his selection.

“We have to question why the Labour Party has seemingly repeatedly failed to identify problem candidates that should be nowhere near running for public office. It’s a shambolic approach from an organisation that is already under scrutiny by the Equalities and Human Rights Commission.”

Source: The Sun with edits