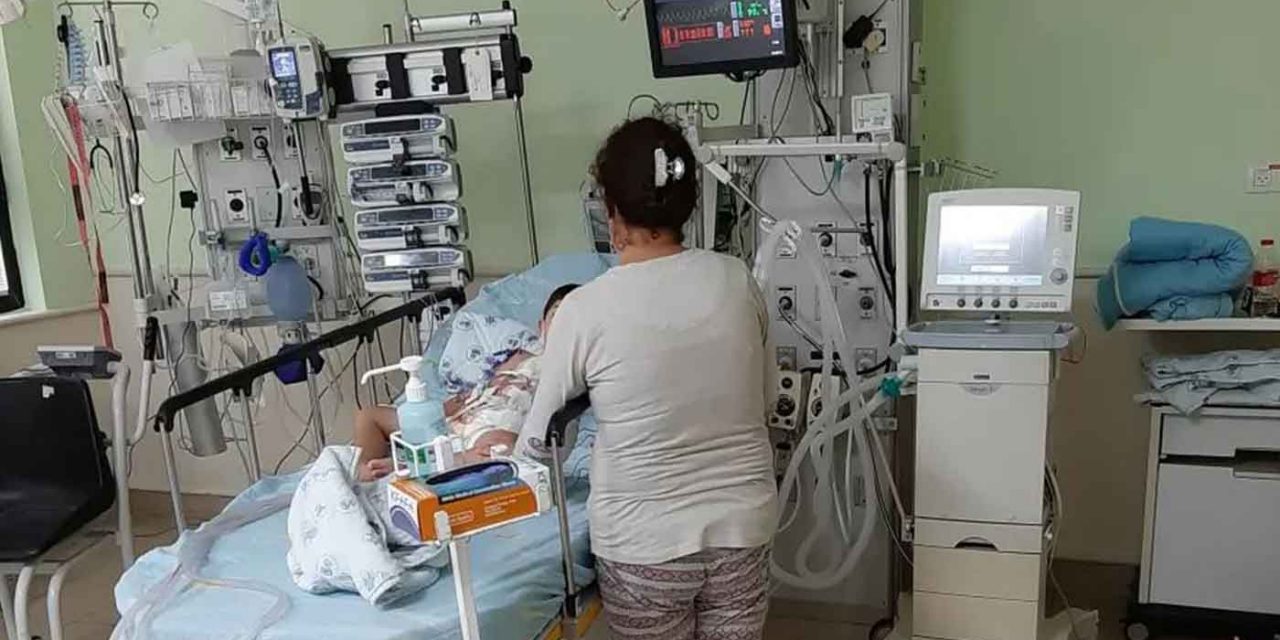 After being bombed and attacked by both the Turkish Army and its allied Free Syrian Army Forces in Afrin last year, Aram (name changed for security reasons) and her family – Kurds who were native to northern Syria – were forced to flee to Iraqi Kurdistan, much like the hundreds of thousands of Syrians who have recently become refugees due to the Turkish military operation.

When Aram arrived in Iraqi Kurdistan, her 3.5-year-old son, Ajwan, required open heart surgery that was unavailable in Kurdistan, but an American doctor working in Kurdistan told her that Ajwan could be treated in Israel.

“I was not afraid to come to Israel, even though I was warned I could lose my Syrian passport,” Aram told The Jerusalem Post.

Within a short time, Ajwan was connected to the Jerusalem-based Christian Zionist NGO Shevet Achim, which arranged visas for Aram and Ajwan and heart surgery for Ajwan at Sheba Medical Center in Tel Hashomer.

The goal of Shevet Achm is to help non-Israeli children receive life-saving medical care in the Jewish state. Efforts are continuing despite recent escalations, the NGO’s head Jonathan Miles explained to the Post. In the last 10 months, they have arranged treatment at Sheba and visas for 41 Iraqi Kurdish children, as well as three from Syria. Despite recent escalations, efforts are continuing. Two new patients are slated to arrive from the war-torn areas on Sunday, according to Miles, though he could not disclose further details. (JPost)

An unnamed mother in the video above said, “The doctors in Kurdistan told me the doctors in Israel were very good, that they were the only ones that could save my child.”