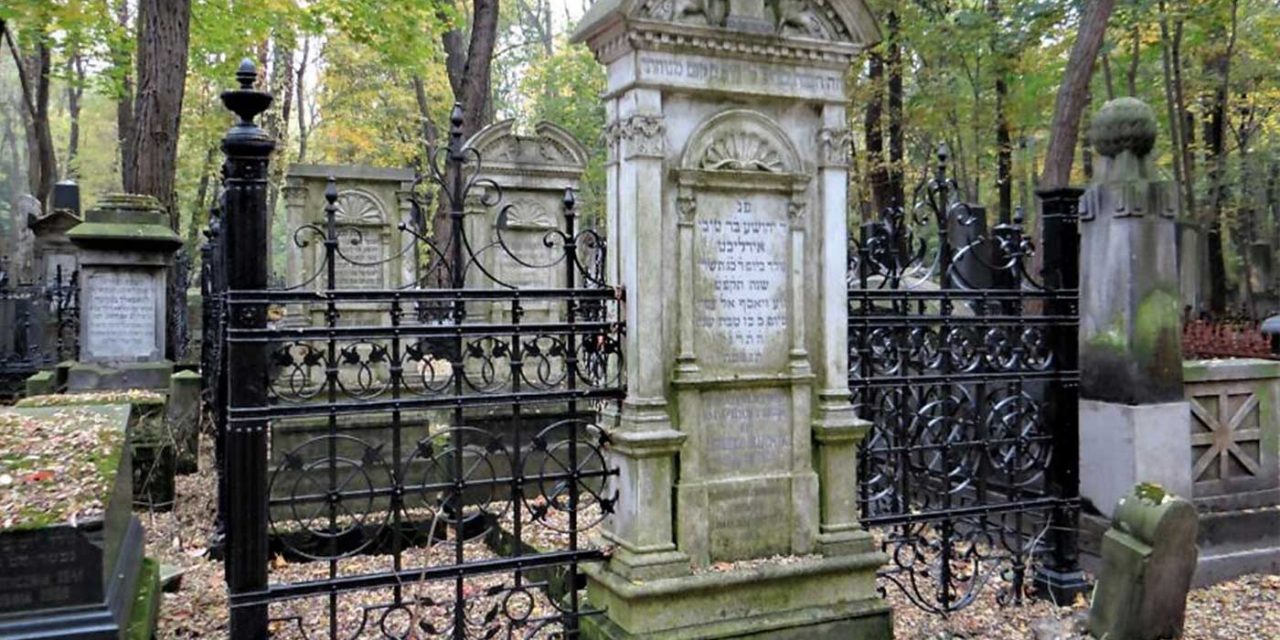 Polish Jewish leaders held a funeral this week for an unknown victim of the Holocaust after remains were discovered under the basement of a home during the summer.

“We are here as the family for a person we don’t know,” Poland’s chief rabbi, Michael Schudrich, said, as the bones, wrapped in white cloth, lay on a wooden cart and community members gathered together.

During the ceremony, which took place in Warsaw’s Jewish Cemetery, the remains were buried in soil brought from Israel and Jewish leaders recited Kaddish, the Jewish prayer for the dead.

“After nearly 80 years this unknown person got his dignity back,” Leslaw Piszewski, chairman of the Jewish Community in Warsaw said. “This is very important. This is the only thing that we can do for the unknown victim.”

The remains of the unknown Jewish person were discovered due to a water leak in a building in Muranow, a Warsaw district that was largely Jewish before the war and was the site of the Warsaw Ghetto.

Marek Slusarz, the owner of the property, discovered human bones when he and a plumber were digging in the basement for a pipe that had burst. He then alerted police and the Jewish community.

It is believed that the remains belong to a Jew who was hiding when the German forces crushed the Warsaw Ghetto Uprising in 1943 and levelled the area to the ground.

After the war, new buildings were constructed on top of the rubble.