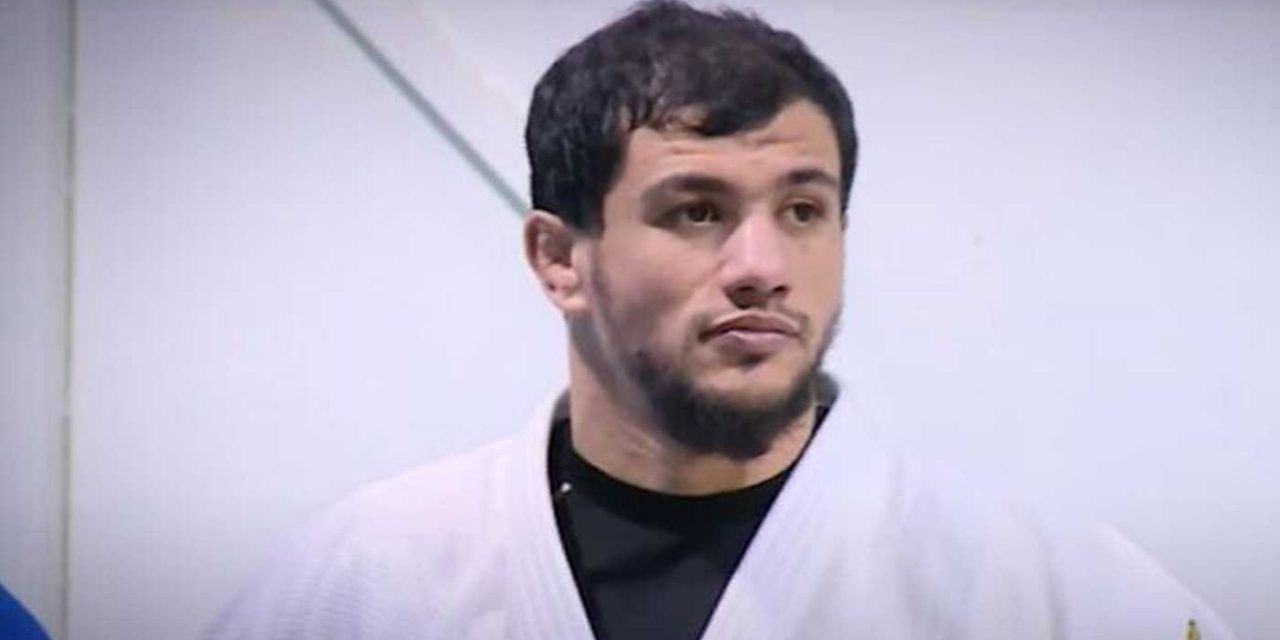 Algerian judoka Fethi Nourine has been banned from competition for 10 years by the International Judo Federation (IJF) after he withdrew from the Tokyo Olympics to avoid a potential bout against an Israeli opponent.

Nourine’s coach, Amar Benikhlef, who won silver in the Beijing Olympics and is in the IJF hall of fame, also received a 10-year ban Monday.

Nourine withdrew from the Tokyo Games on the opening day after learning he could potentially face Olympic bronze medalist Tohar Butbul in the second round of men’s lightweight competition at the Budokan. Nourine and Benikhlef told Algerian media they quit to express support for Palestinians.

“It is evident that the two Algerian judoka, with malicious intent, have used the Olympic Games as a platform for protest and promotion of political and religious propaganda, which is a clear and serious breach of the IJF Statutes, the IJF Code of Ethics and the Olympic Charter,” the IJF said in a statement.

“Therefore, no other penalty than a severe suspension can be imposed in this case,” they said.

The decision has effectively ended the competitive career of the 30-year-old Nourine.