“It is easier to get kicked out of Labour for voting Lib Dems than for being antisemitic!” says May 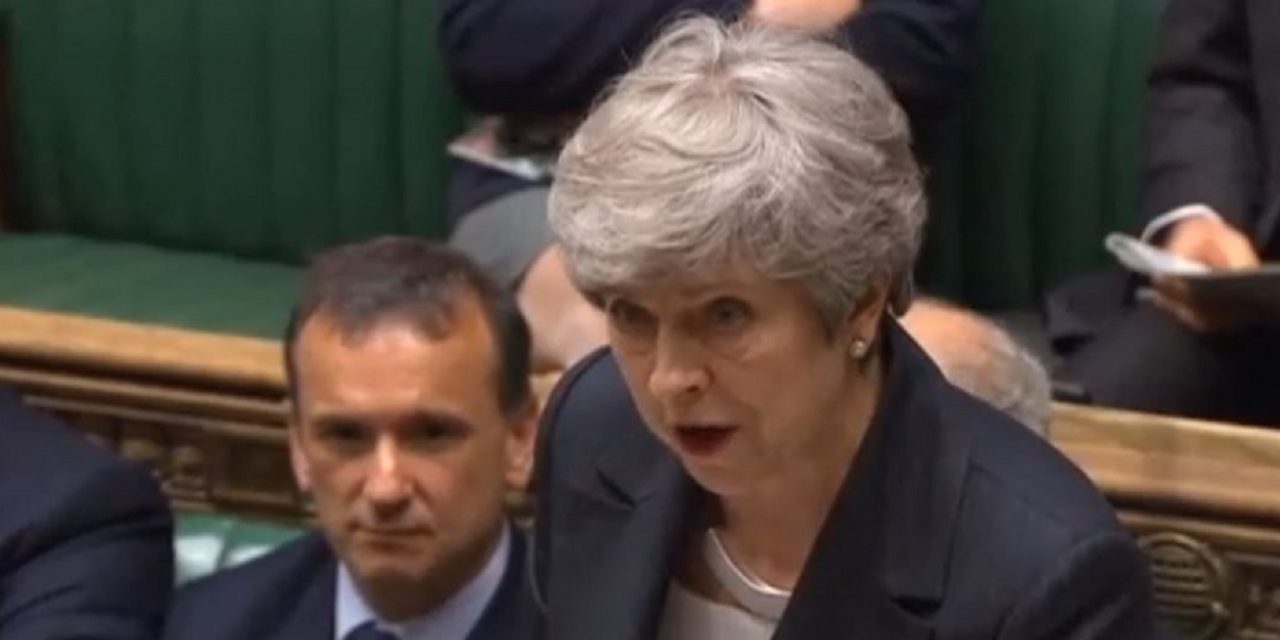 “It is easier to get kicked out of Labour for voting for the Liberal Democrats than for being antisemitic!”

The dig follows Labour’s decision to allow MP Chris Williamson back into the party after a four-month suspension in contrast to Labour’s former Alastair Campbell who was kicked out in May after admitting to voting for the Libs Dems in the European elections.

The member of parliament for Derby North and former shadow spokesman was suspended after claiming the party had been “too apologetic” about its handling of antisemitism allegations.

PM Theresa May during PMQs just now:"It is easier to get kicked out of Labour for voting Lib Dems than for being antisemitic!"

Posted by Sussex Friends Of Israel on Wednesday, 26 June 2019

Hundreds of protesters gathered in front of the Consulate General of Israel in Manhattan on Wednesday in what was billed as an emergency rally to support the Palestinian Arab...
Read More
Share
Tweet
Email
More
398 Shares