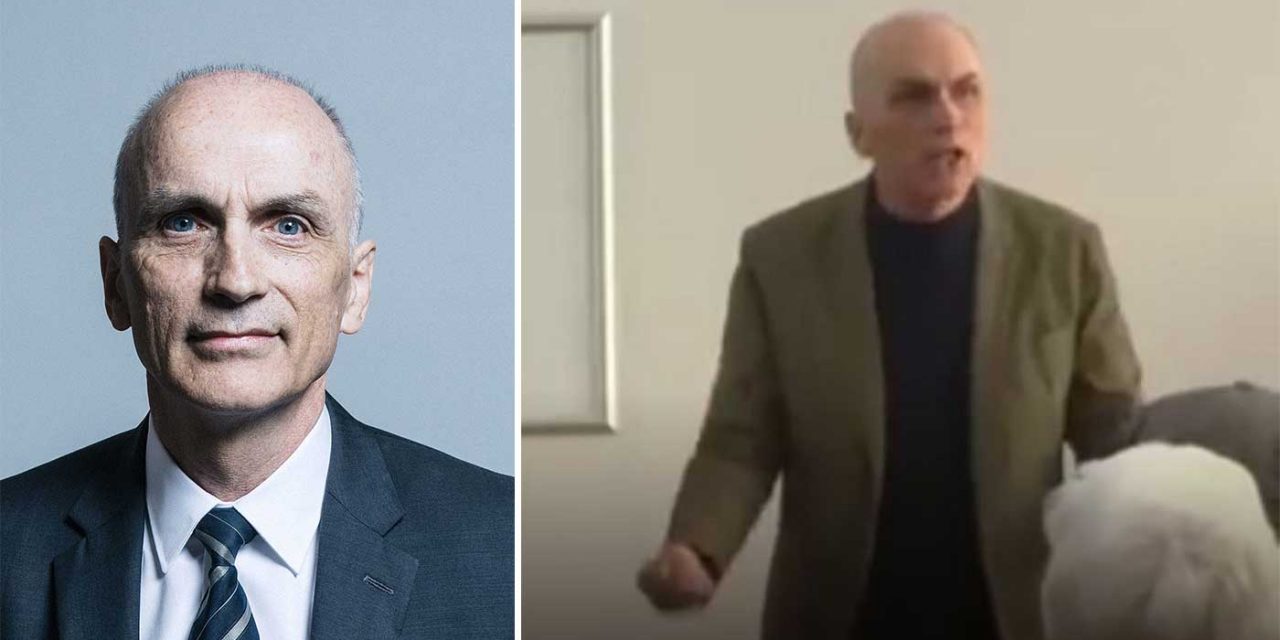 Labour MP Chris Williamson has been allowed back into the party after a four-month suspension following his comments on the anti-Semitism engulfing the Labour party.

The member of parliament for Derby North and former shadow spokesman was suspended after claiming the party had been “too apologetic” about its handling of antisemitism allegations.

In the original video, obtained by the Yorkshire Post, Mr Williamson is heard telling Momentum activists: “I think our party’s response has been partly responsible for that because in my opinion… we’ve backed off too much, we’ve given too much ground, we’ve been too apologetic.”

He then declared to applause and cheers, “What have we got to apologise for? For being an anti-racist party?” Williamson then says that Labour, in his view, has done more to tackle anti-Semitism than any other party.

Mr Williamson, an ally of leader Jeremy Corbyn, was suspended in February after a recording of the comments emerged. It was also revealed he made more anti-Semitic comments, see here.

On Wednesday, the MP had his suspension lifted after a hearing of Labour’s National Executive Committee (NEC) antisemitism panel, receiving only a formal warning.

How did this happen?

Sky News explained that the panel was supposed to meet on Tuesday and was intended to be made up of Momentum founder John Lansman, backbencher George Howarth and London Councillor Claudia Webbe. However, when it was made clear that Ms Webbe was unable to attend, the meeting was postponed.

When the disputes panel eventually met on Wednesday it was instead comprised of backbench MP Keith Vaz, constituency Labour Party representative Huda Elmi and Mr Howarth.

Mr Lansman and Mr Howarth had both been expected to vote in favour of the case being sent to the party’s highest disciplinary body, the National Constitution Committee, which has the power to expel a member.

But it is understood that Mr Vaz and Ms Elmi voted instead to ignore recommendations from Labour staff and opt to limit the sanction to a formal warning.

There is also sufficient evidence that Huda Elmi subscribes to the same kind of anti-Israel worldview as Jeremy Corbyn and Chris Williamson. We will be covering this in details later today.

Reactions to the decision

Many have reacted harshly to the decision.

Labour MP John Mann said: “They’ve stitched it up to get their mate Williamson back in and frankly, most Labour MPs are aghast – the Momentum cabal who runs the national executive.

“Jewish MPs have been attacked because they’re Jewish. Williamson coming back in, what that gives is the green light for that to continue. It’s an outrageous decision. Williamson has no place in the Parliamentary Labour Party.”

Labour’s Ruth Smeeth called the decision “disgusting” and said colleagues did not want Williamson in the party. “I am horrified,” she said on Wednesday. “It says a great deal about how seriously we’re taking anti-Jewish hate.”

She added that she was “not comfortable being in the same room” as the Derby North MP.

Dame Margaret Hodge, a Labour backbencher and vocal critic of the party’s handling of antisemitism, was on BBC Newsnight on Wednesday and said she was “completely astonished the decision has been taken.”

“He has got form.

“On the night of the killing in US in the synagogue, he chose that night to attack Jewish organisations.

“He defended a jazz musician who said Hitler had not gone far enough.

“The guy has got lots of form.”

She added: “It is appalling, outrageous, unacceptable that he should be allowed back into the party.”

The Jewish Labour Movement (JLM) called upon the Equalities and Human Rights Commission (EHRC) to use statutory powers to investigate the lifting of Chris Williamson’s suspension.

“Party staff recommended that he be referred to the NCC. Keith Vaz, who is a longtime operator on the Labour right, opposed it. The silver lining is that, while suspended from the party, Chris Williamson couldn’t face a trigger ballot. Now he can be and I strongly hope he is deselected,” the source said.