Israeli navy’s “Iron Dome of the Sea” is declared operational 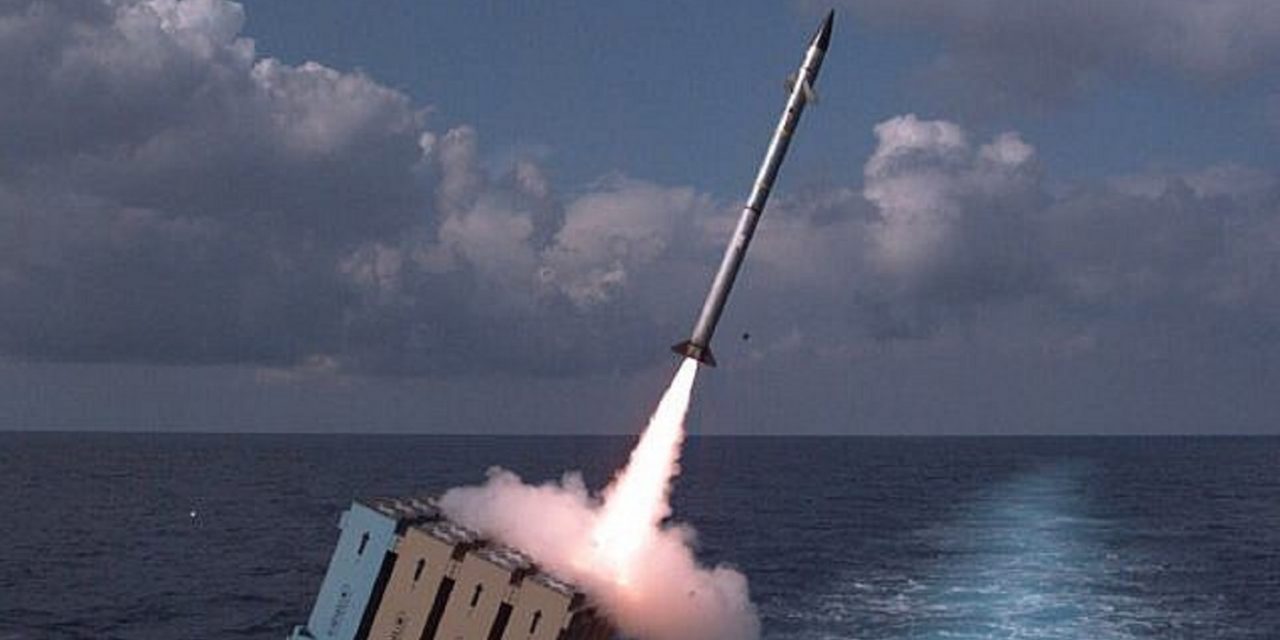 A year and a half after its first naval test, Israel’s Iron Dome system was declared fully operational for use on a gunship off Israel’s coasts Monday, in what the military described as a “significant milestone” in its efforts to counter the threat of ballistic missiles.

The so-called “Iron Dome of the Sea” was a multi-year joint collaboration between the Israeli Air Force and the Israeli Navy.

“For the navy, it’s a very high-valued capability because we are trying to defend Israeli land, ships and, of course, our strategic assets,” said Col. Ziv Barak, head of the Weapons Department in the Israeli Navy, referring to Israel’s natural gas extraction platforms.

For now, the Iron Dome has only been installed on one naval ship, the Sa’ar 5-class INS Lahav. But according to Haimovitch, there are plans in the works to put the system on additional existing corvettes.