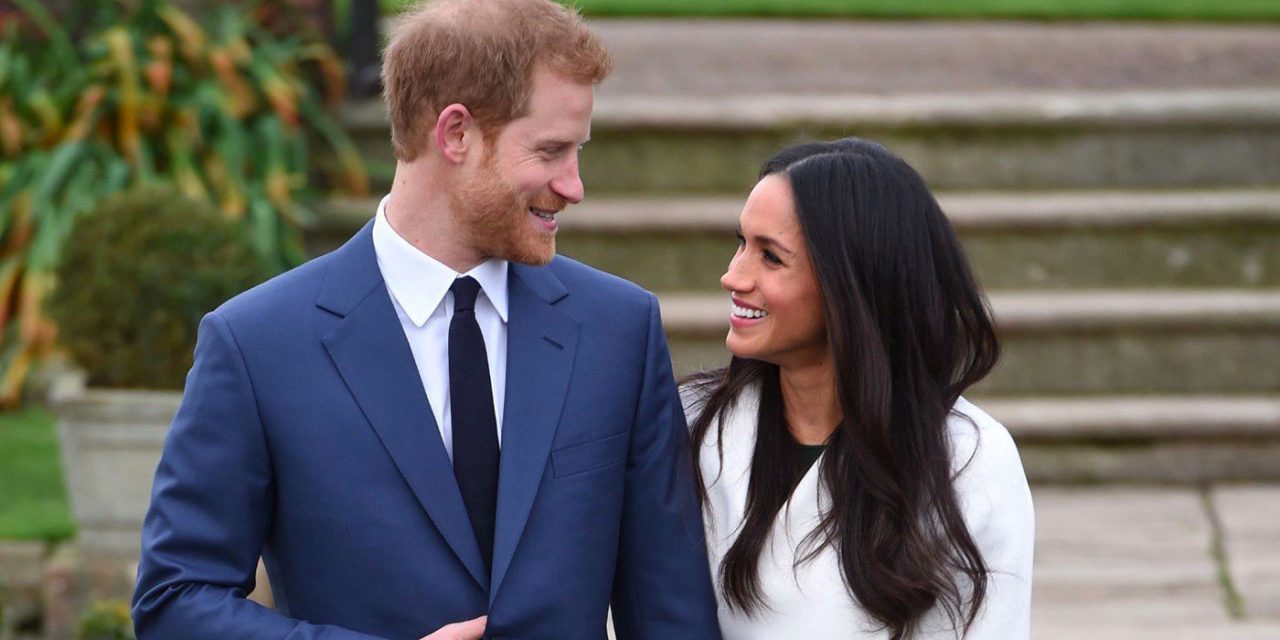 Prince Harry and Meghan Markle announced their engagement this morning and Israeli President Reuven Rivlin may have been the first world leader to congratulate the happy couple.

In a tweet, President Rivlin said, “Mazal Tov to His Royal Highness Prince Harry & fiancé Meghan Markle. Sending our warmest regards to Her Majesty the Queen, Duke of Edinburgh, all the Royal Family and the British people, from Nechama and me, and all the Israeli people.”

He finished the tweet saying, “We invite them to enjoy their honeymoon in Israel!”

Mazal Tov to HRH Prince Harry & fiancé @MeghanMarkle. Sending our warmest regards to Her Majesty the Queen, Duke of Edinburgh, all the Royal Family & the British people, from Nechama & me, & all the Israeli people. We invite them to enjoy their honeymoon in Israel!

The couple posed for photographers on the grounds of Kensington Palace hours after their engagement was announced by Harry’s father, Prince Charles.

Harry, 33, wearing a blue suit and tie, said he was “over the moon.” Asked when he knew Markle was “the one,” he said: “Very first time we met.”

Markle, 36, said she was “so very happy.” She wore a belted white coat and held Harry’s hand as photographers focused on her engagement ring.

Palace officials said Harry designed the ring himself. It features two diamonds that belonged to his late mother Princess Diana, and a central diamond from Botswana, a country he and Markle have visited together.

Prince Charles told reporters he was “thrilled” with the engagement. Congratulations also came in from the queen and her husband, Prince Philip, and from Prime Minister Theresa May. Markle’s parents also welcomed the news.

Prince Harry and Ms. Meghan Markle are "thrilled and happy" to be engaged. pic.twitter.com/HBz30SbZVE