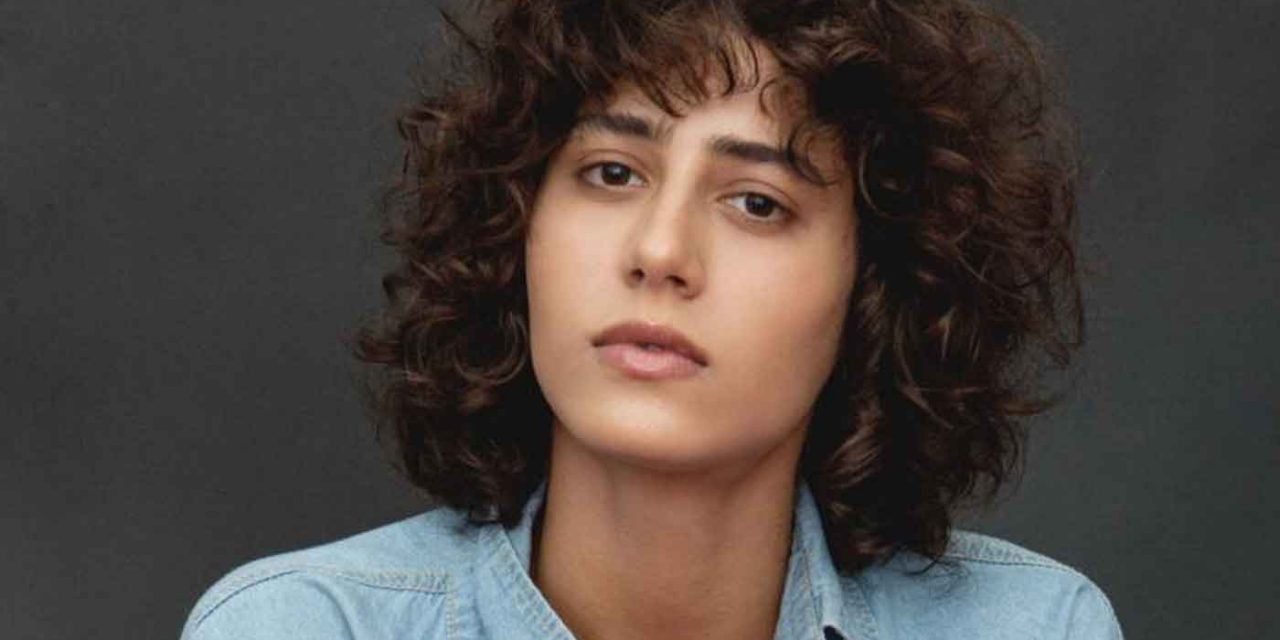 An Israeli fashion model said that she was denied a job offer from a Lebanon-born French designer because of her nationality.

Arbel Kynan told At magazine in Israel earlier this week that Maison Rabih Kayrouz cancelled a gig that had been lined up for her at Paris Fashion Week on Jan. 20 in Paris. She would have modeled the designer’s clothes in the haute couture part of the show.

Kynan said her agent received an email that her invitation was cancelled and that it informed her that the reason was that she is Israeli.

Kynan had told employees of Kayrouz’s fashion house during a photoshoot for the show that she’s living in Tel Aviv.

“An hour ago I got an email from my agency telling me the client is Lebanese and isn’t interested in having me take part in the show because I live in Tel Aviv, Israel,” Kynan wrote on Instagram on Monday. “That’s literally what the email said.”

She added that she cried after learning of the cancellation, which made her angry. But she decided to “not to let it get to me.”

In an email replying to At’s request for a reaction to Kynan’s claims, Maison Rabih Kayrouz said: “The photoshoot was never cancelled, that’s incorrect information.”

At replied that the this was not the subject of their query, reiterating that they sought a reaction to claims that Kynan had been dropped from a show that the photoshoot was meant to promote. The designer did not reply to that email, At wrote.