Iran views US withdrawal from Syria as an opportunity 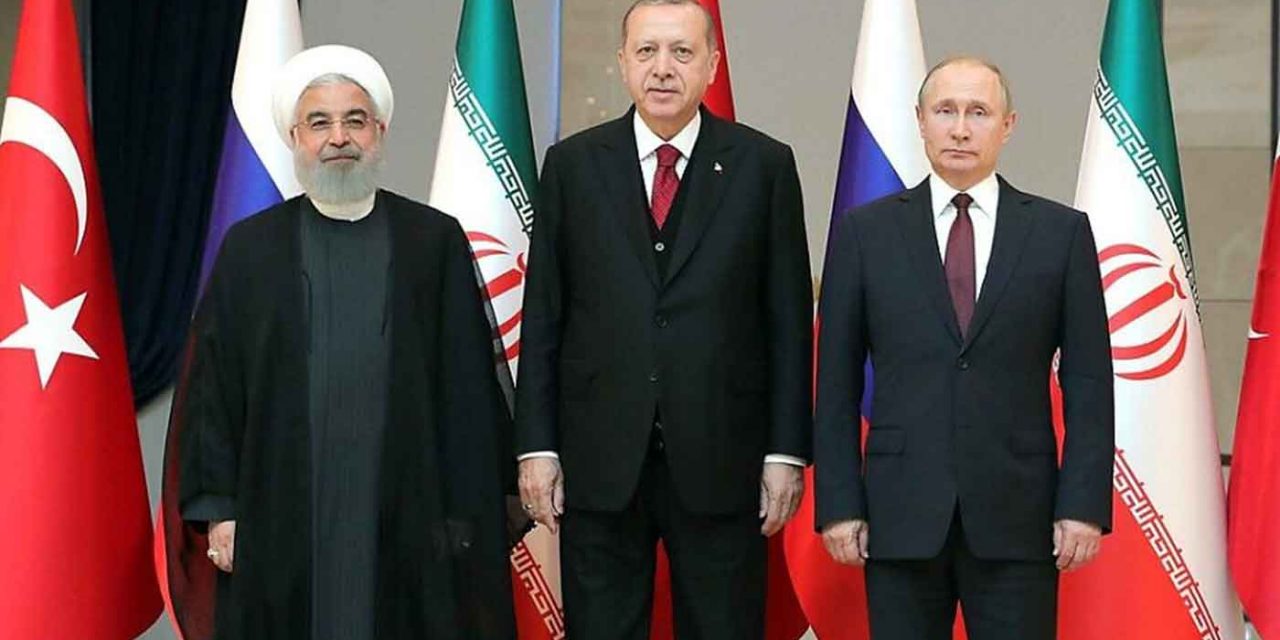 Amid the fast-paced violent developments unfolding in northeast Syria, Iran remains a central actor in the area, and it likely views the withdrawal of U.S. special forces from the area as a new opportunity.

The Turkish invasion that followed the hasty U.S. exit led the Kurds to seek a new arrangement with the regime of Syrian President Bashar Assad, which is backed by Iran and Russia. On Tuesday, Russia brokered what it said was a new deal, giving Turkey control of the strip of land it conquered in northeast Syria.

In recent years, the Iranians have worked intensively to consolidate an offensive military presence in Syria through the construction of missile bases, weapons storehouses and terror cells. Israel has worked with equal intensity to detect and block such efforts using intelligence and precision airstrikes.

“For the Iranians, on the one hand, the U.S. exit is excellent news because it means the Americans are leaving the sector. But it is also negative for Iran because Turkey has entered it,” Lt. Col. (ret.) Orna Mizrahi, a senior research fellow at the Institute for National Security Studies in Tel Aviv, told JNS on Wednesday. “Ultimately, the Iranians will welcome the U.S. exit more than they will be upset about the Turkish entry. In the overall balance for Iran, they will view it as a plus.”

Mizrahi, a former Deputy National Security Adviser for Foreign Policy on behalf of the National Security Council, said that Turkey’s invasion and the Russian-brokered arrangement represent a “division of the Syrian plunder.”

“This will not stop Iran from creating a Shi’ite axis, linking Iraq, Syria and Lebanon,” cautioned Mizrahi, also a former Military Intelligence analyst.

For Israel, the principal interest remains pushing the Iranians out of Syria and weakening the Iranian presence as much as possible, she added. In Israeli eyes, Iran remains the most threatening problematic actor in Syria.