Palestinian convert to Judaism tortured and detained by PA 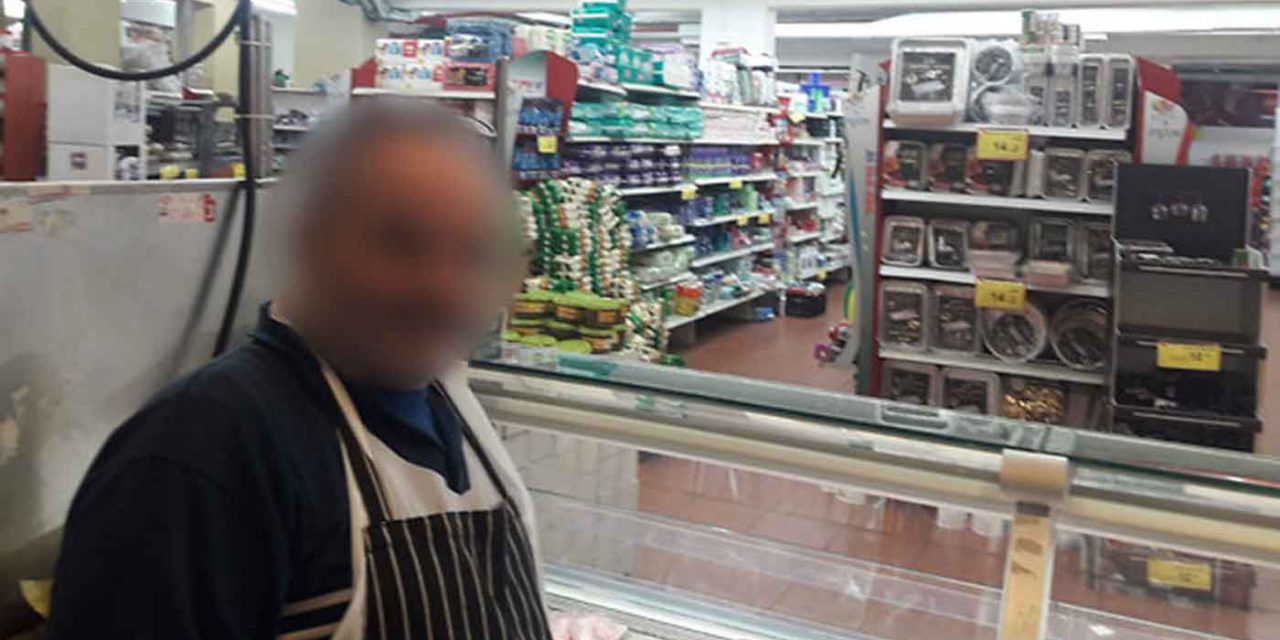 A 50-year old Palestinian resident of the West Bank was severely beaten by Palestinian Authority security forces after he converted to the Jewish faith , Ynet reported on Tuesday.

The man was arrested two weeks ago and kept in custody after he was asked by his sons to meet them somewhere in the West Bank.

The man completed the long process of Jewish conversion on Rosh Hashana in a Haredi court led by Rabbi Nissim Karelitz, who was passed away this week.

The man was in the process of having his new identity approved by the Chief Rabbinate of Israel, which would have technically enabled him to apply for Israeli citizenship under the law of return.

Instead, he was called to the West Bank to meet his family and was arrested by the PA security forces and delivered to the PA police station in Hebron.

The man spoke over the phone with Haim Perg, who is a leader of the Jewish community in Hebron, and told him he was badly beaten and his hands were burned.

Perg claimed the man is the grandson of an Arab man who rescued the lives of 26 Jewish people during the 1929 Hebron riots. In his in-depth study of the riots, Professor Hillel Cohen pointed out how alongside cases of Arab brutality against Jewish neighbors there were cases of Arabs saving Jews in his 2015 book 1929: Year Zero of the Arab-Israeli Conflict.

Saying that the man is like his own son to him, Perg vowed to “shake the world” to have him released.