In first, Saudi ambassador to US sends “Rosh Hashanah” greeting to Jews 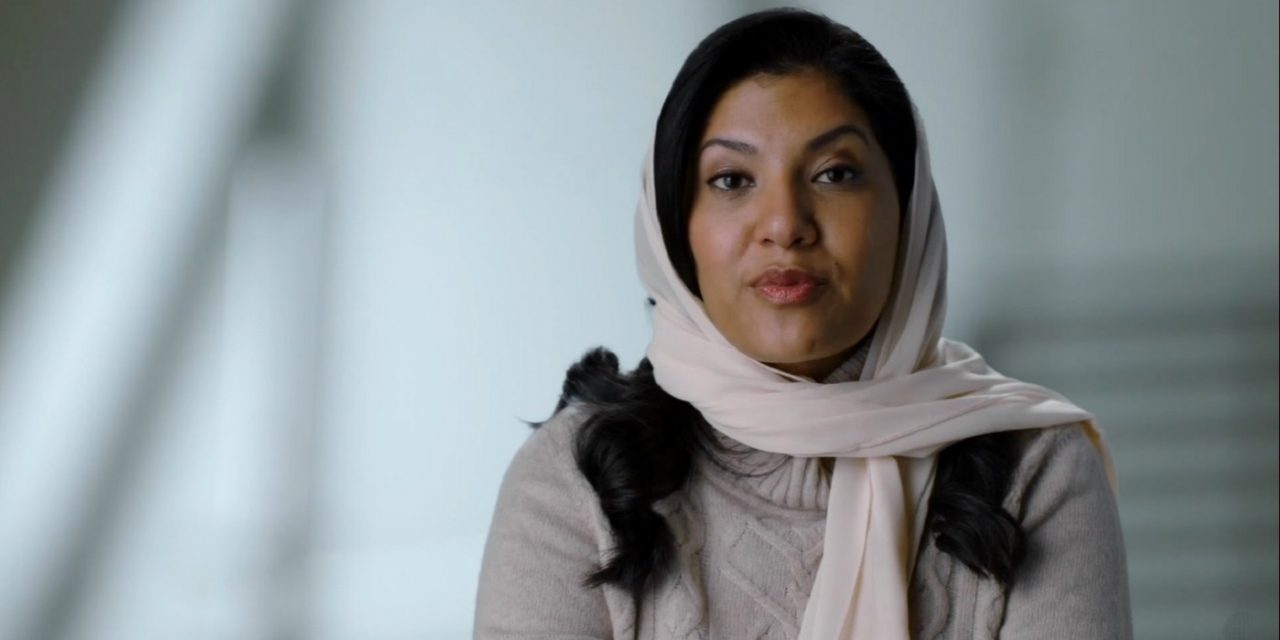 According to the report, it was the first time the embassy has sent such a message to Jewish people in America.

“On this occasion of Rosh Hoshanna [sic], Her Highness The Ambassador Reema Bandar Al Saud sends her wishes for a happy and sweet new year,” the embassy wrote on the greeting card.

Along the bottom the card read, “Happy Shana Tova,” along with images of honey, apples, and pomegranates, all foods traditionally eaten at Rosh Hashanah feasts.

The report did not say in what format the card was sent out. Rosh Hashanah, the Jewish new year, fell on Monday and Tuesday.

This is a first: The Saudi Embassy in Washington, under new Ambassador Reema bint Bandar, sent out Rosh Hashana greetings to American Jews pic.twitter.com/HAKuwSYYFL

Last week the State of Israel congratulated Saudi Arabia on its national day, showering the Gulf kingdom with warm wishes for peace and security, despite the absence of formal diplomatic relations between the two countries.

Israel’s Foreign Ministry routinely tweets congratulations on countries’ national days, but only to those with which it has formal diplomatic ties.

Arabic-language Twitter accounts run by the Foreign Ministry in Jerusalem issued at least three messages on the occasion of Saudi Arabia’s 89th national day, which, every year on September 23, celebrates King Abdul Aziz Ibn Saud naming the area after his family in 1932.

The existence of clandestine relations between Jerusalem and Riyadh, focused mainly on security issues, especially given the mutual enmity to Iran, are well-known, but public displays of affection on official diplomatic channels are exceedingly rare.

Israel has over the last few years intensified its outreach to Arab countries, especially in the Gulf, amid rising tensions with Iran, a common enemy.