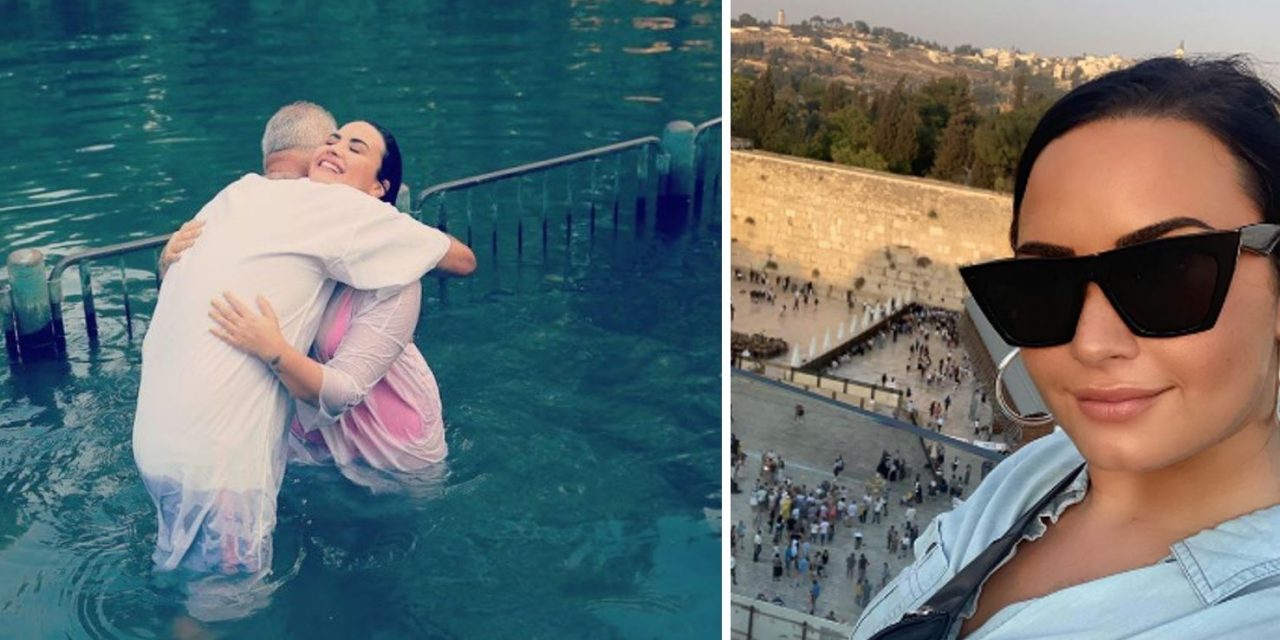 Singer Demi Lovato says her trip to Israel has filled a “God-sized hole” in her heart through which she was able to connect with God, something she says has been missing for a few years.

The 27-year-old was baptised in the River Jordan, the same place Jesus was baptised with Demi adding, “I’ve never felt more renewed in my life”.

Taking to Instagram, Demi posted a series of photos on Tuesday from her trip to Israel sharing her experience and feelings to her 74.5 million followers.

“I am an American singer. I was raised Christian and have Jewish ancestors,” the former Disney Channel star wrote in the caption. “When I was offered an amazing opportunity to visit the places I’d read about in the Bible growing up, I said yes.”

She continued: “There is something absolutely magical about Israel. I’ve never felt such a sense of spirituality or connection to God…something I’ve been missing for a few years now.”

“Spirituality is so important to me…to be baptized in the Jordan river – the same place Jesus was baptized – I’ve never felt more renewed in my life.” Demi shared: “This trip has been so important for my well-being, my heart, and my soul. I’m grateful for the memories made and the opportunity to be able to fill the God-sized hole in my heart.”

Rounding up her post, she wrote: “Thank you for having me, Israel.” 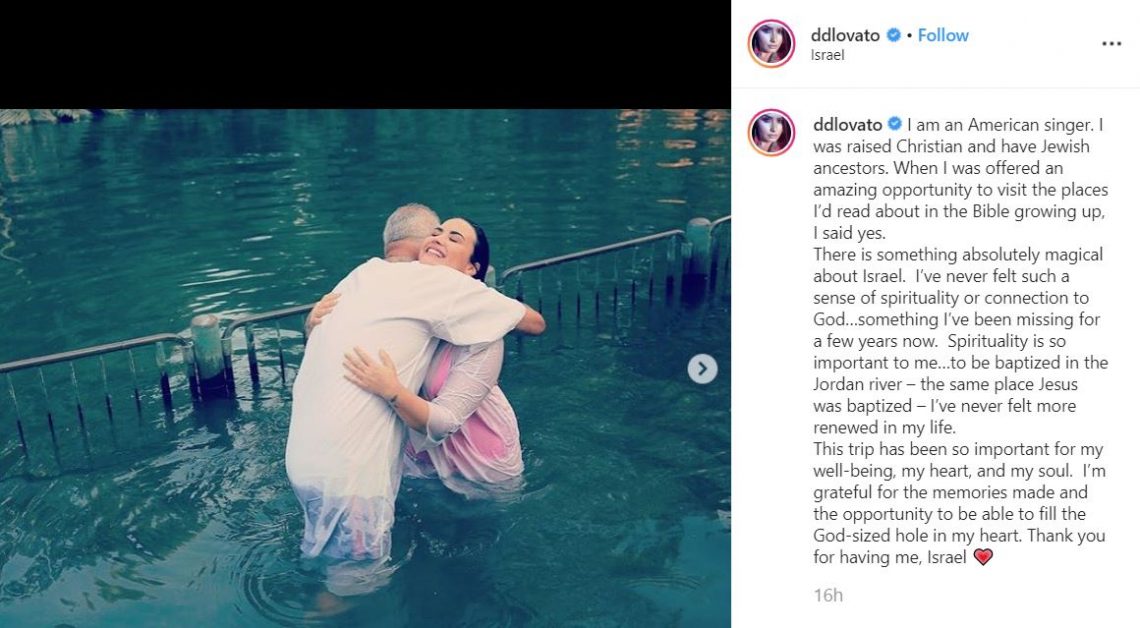 Demi has been open about some of her past struggles, which saw the the star entering rehab aged 18. We pray that she her experience in Israel will signal a new chapter for her. 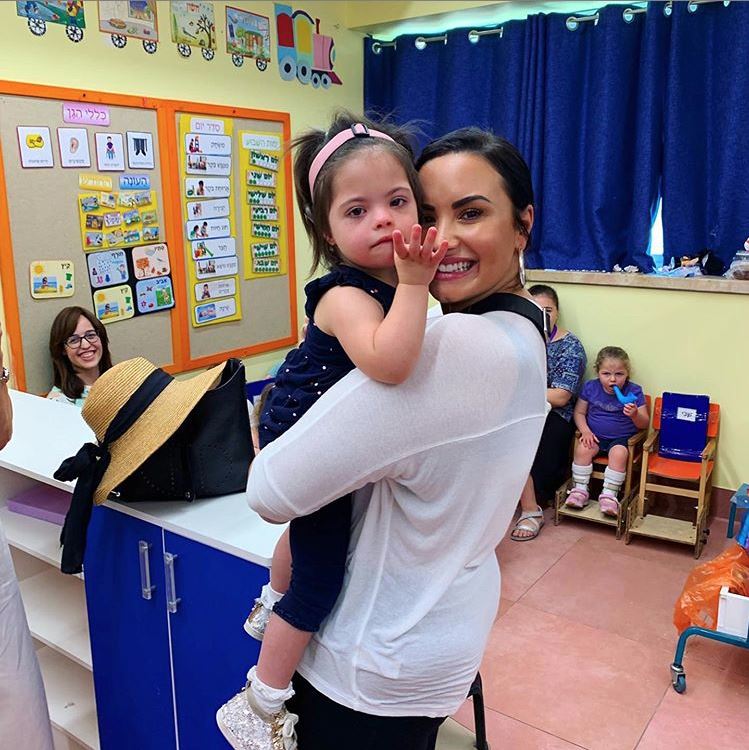 She also posted a photo of ceiling at Yad Vashem with caption: “Verified My heart was absolutely broken in Yad Vashem. This was such a beautiful tribute and a reminder that we can never forget.” 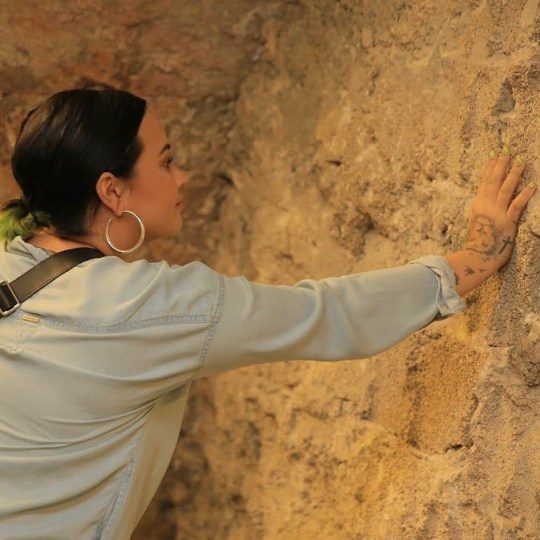 We must also pray for Demi who has already received a backlash on social media from some users unhappy that she visited Israel, with some claiming to be fans saying they will no longer follow her. Some on Twitter have used anti-Semitism to show their anger at the singer.

Demi hasn’t responded, but will be encouraged by the overwhelming support of her on Instagram. After just 16 hours, 2.5 million people had liked the picture of her emerging from the waters of baptism.